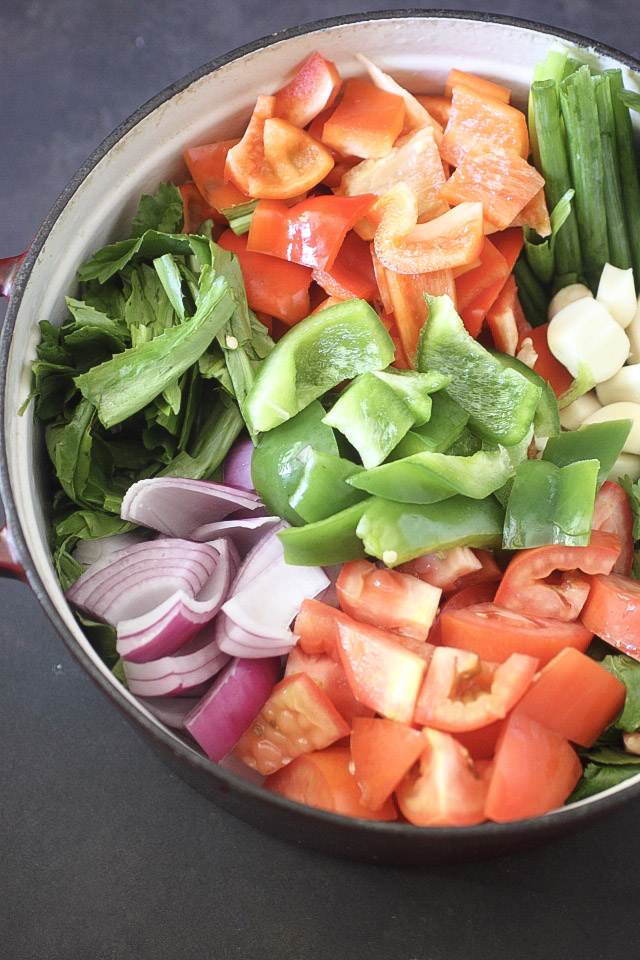 Roll like a Latina! Dominican Sofrito is a savory sauce used in Latino cooking made with aromatics, peppers, and herbs. Add it to everything! 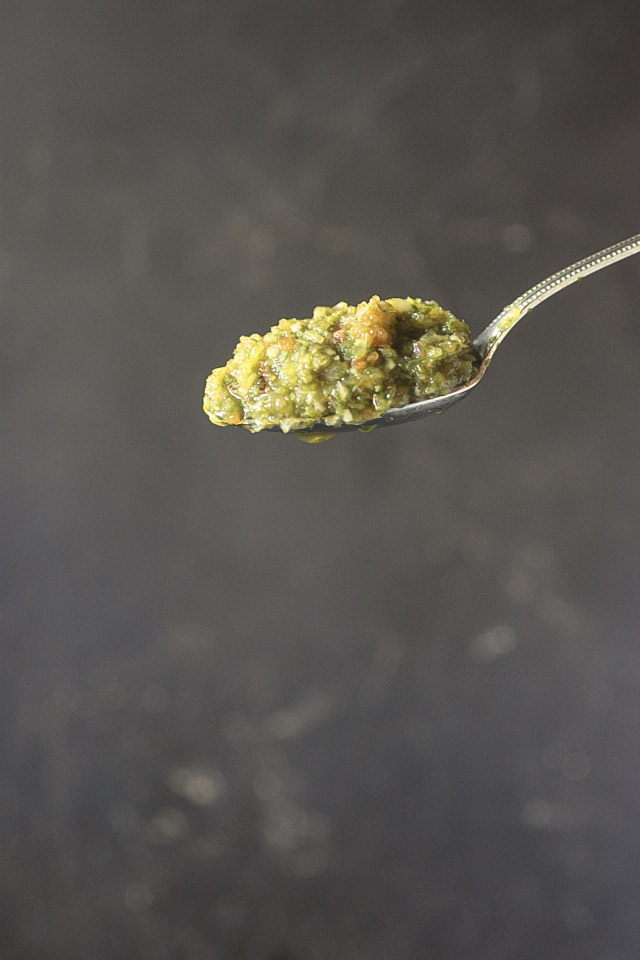 There are 3 items you will find in almost every Latino kitchen, no matter where you go.

A mortar and pestle made out of wood – To grind our aromatics into a paste. Or to throw the pestle at someone who annoys us…

Adobo – Cause salt just ain’t enough- we need seasonings in that bad boy. 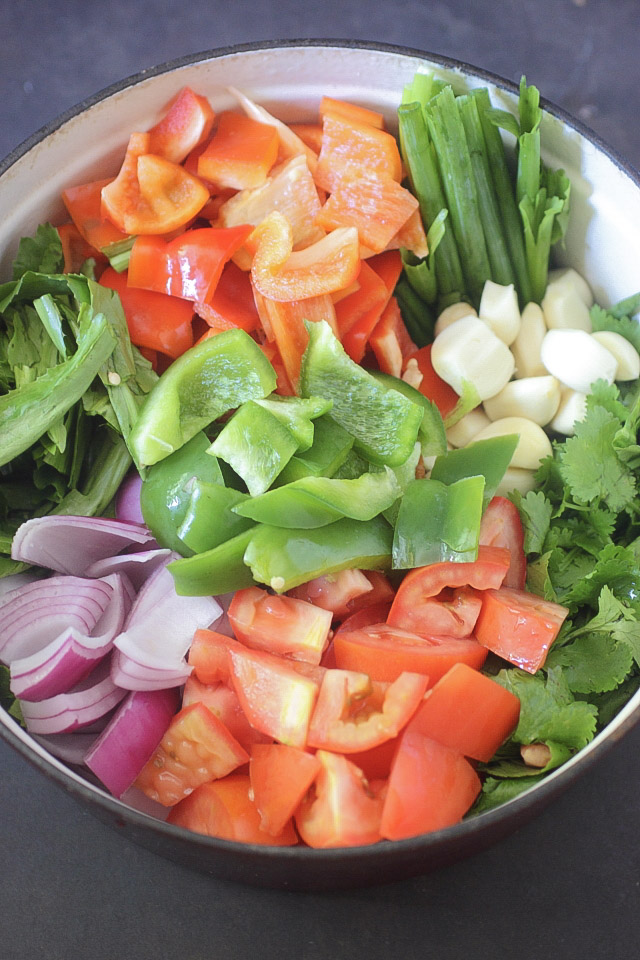 Sofrito, or sazon as we Dominicans call it, is a savory sauce made of vegetables and herbs; primarily peppers, onions, garlic, cilantro, culantro and oregano. 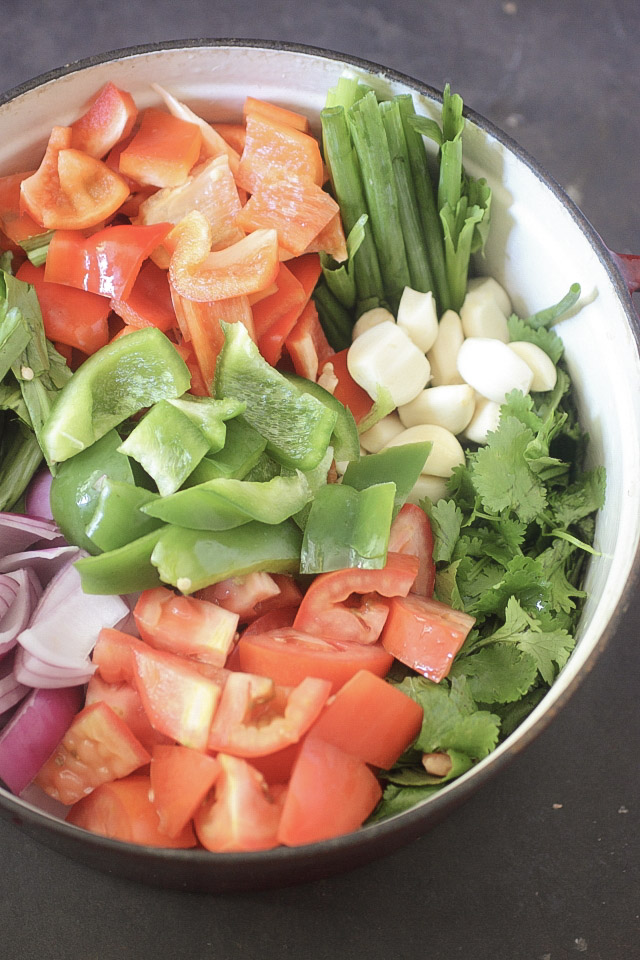 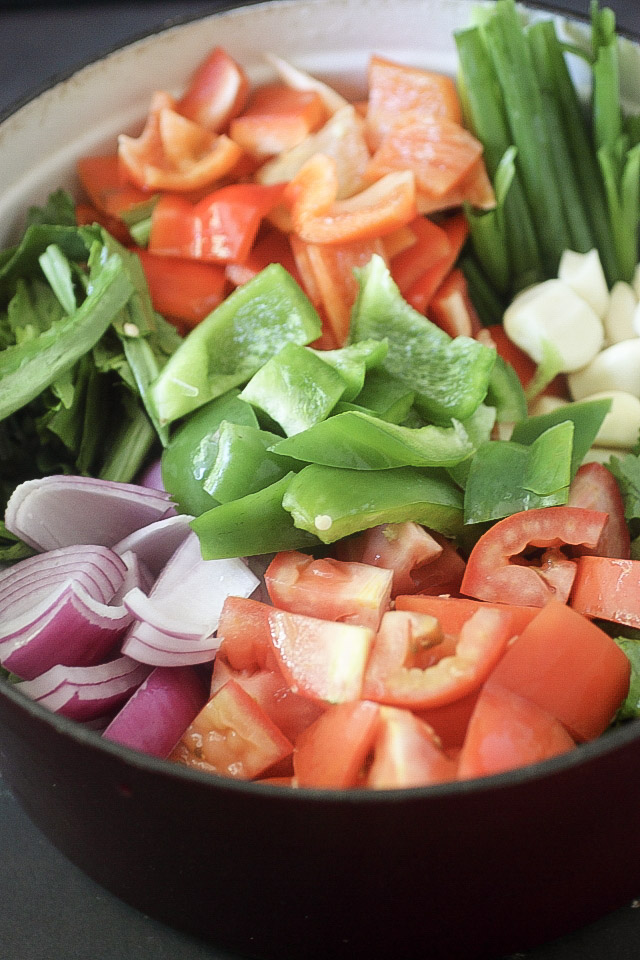 It is either processed or blended until the veggies are unrecognizable; a sea of green with flecks of red and white. 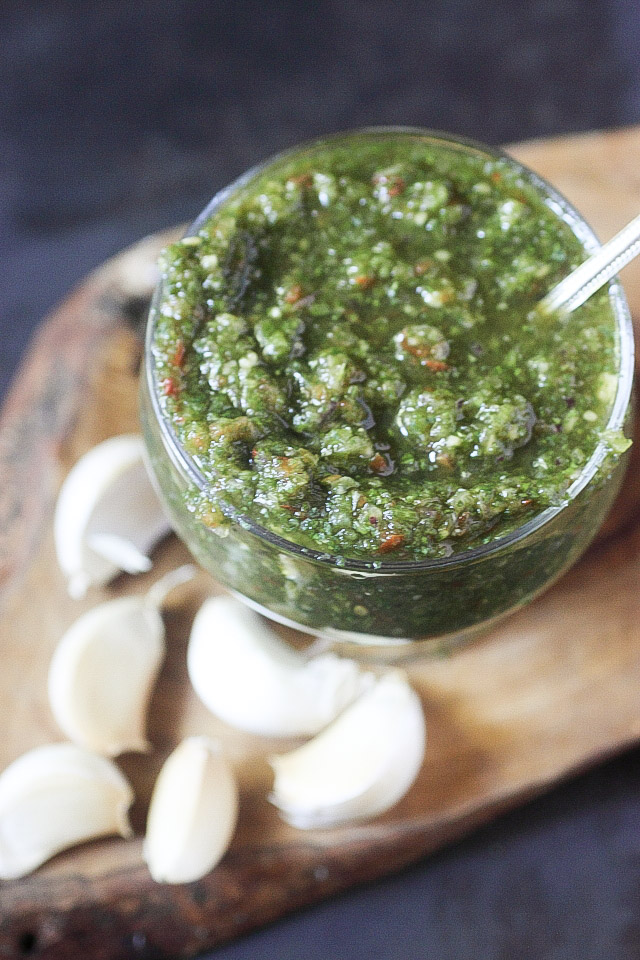 We either freeze or store it in the refrigerator until we’re ready to whip it out. From beans, to meats, to stews, to rice; eve-ry-thang gets a shot of Sofrito. Sofrito is at the base of all Dominican dishes. Mine are no exception. 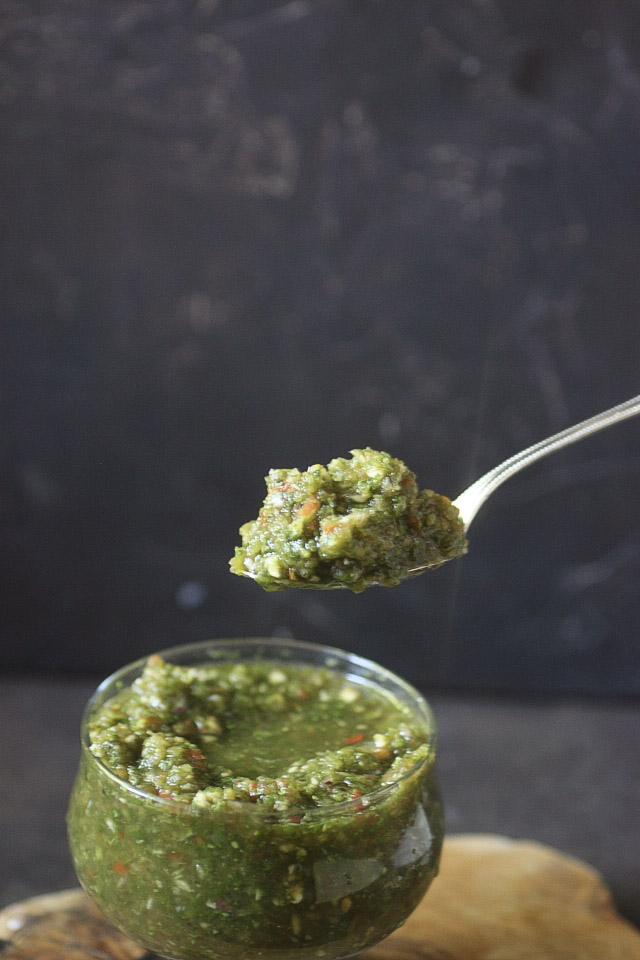 Sofrito is our Latin flair, our heat.

Forget Ricky Martin and JLo – Sofrito is THE Original Latin Explosion. Its herbal notes, along with onions and garlic add zip to everything that comes out of our kitchens. 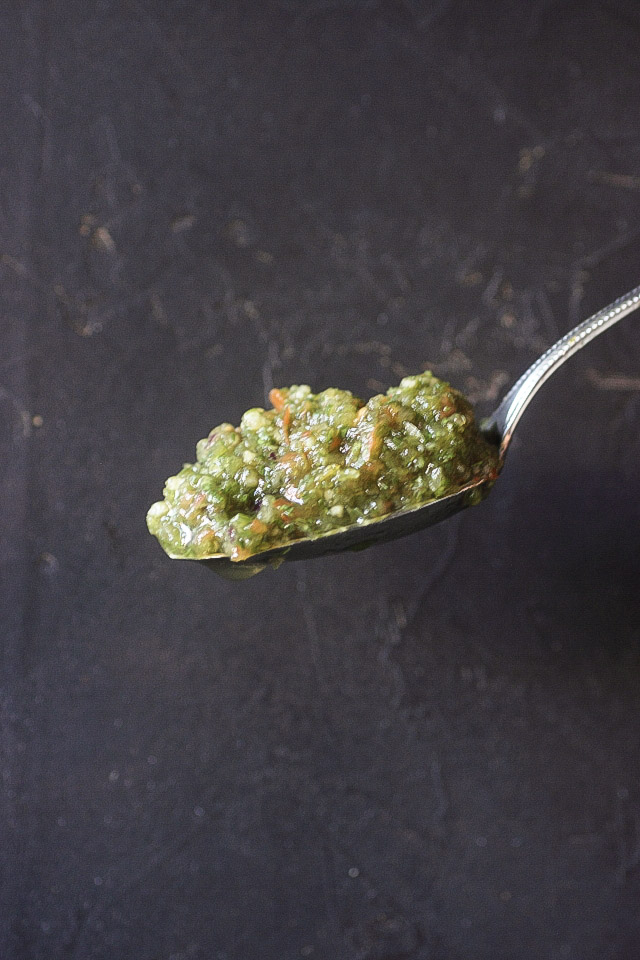 No Latino meal makes it to the table without Sofrito – And no two people can make it the same. What defines the personal style of a Latina’s cooking is her sazon. It’s our unique stamp. It’s the mambo that’s spooned in a pot with the flick of a wrist, a switch from her hip and a magic that makes it all happen. 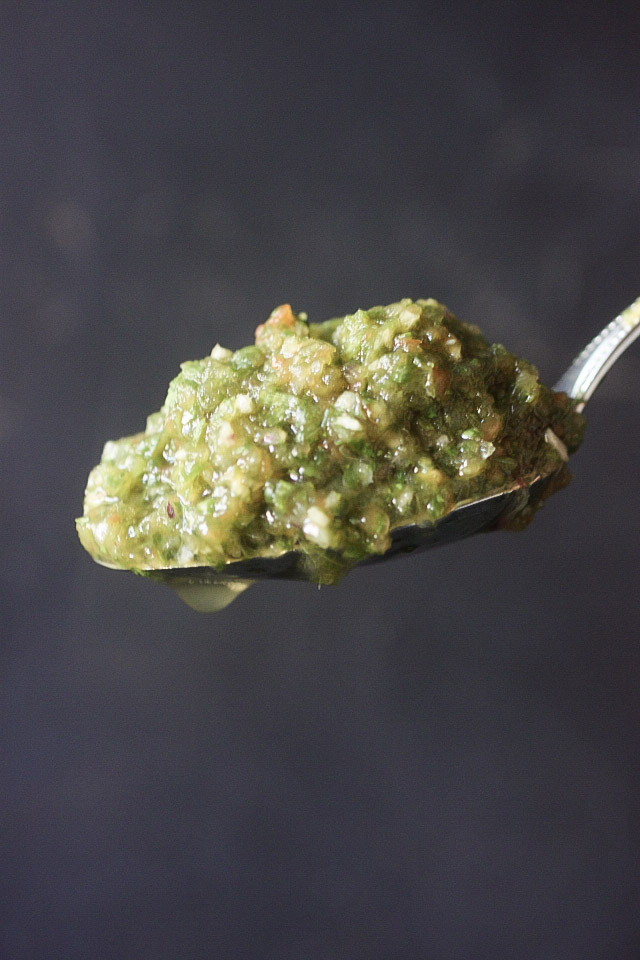 You need to get on this. Roll like a Latina. 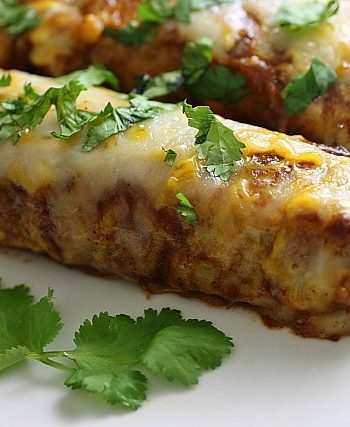 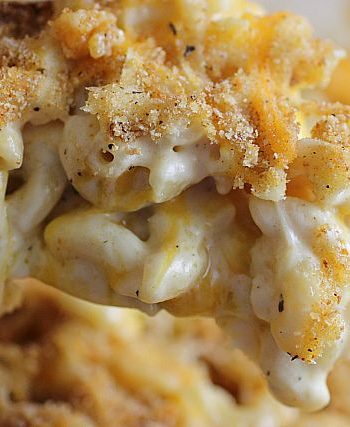 With Love, 5-Cheese Macaroni And Cheese 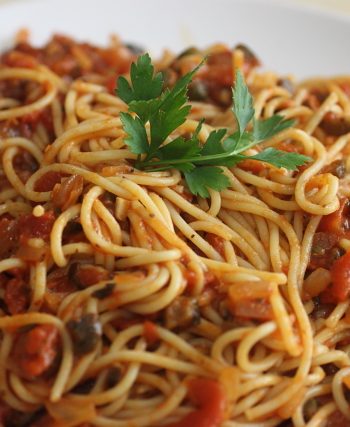