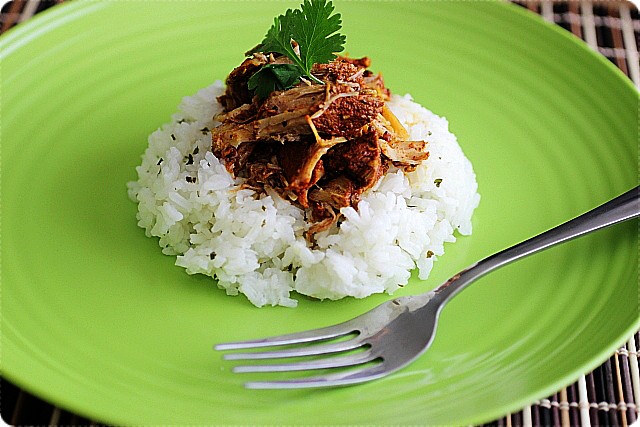 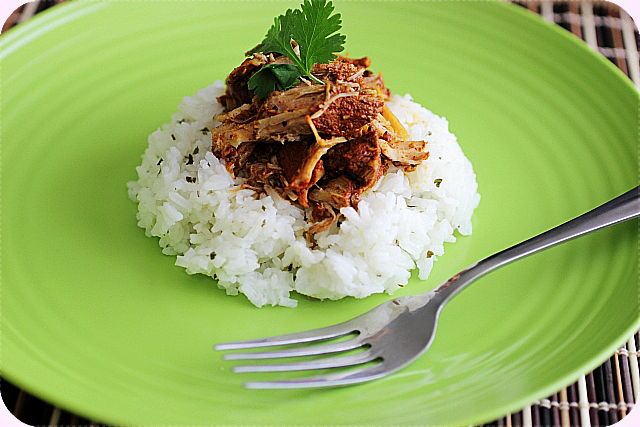 I have a mad respect for Robert Rodriguez.

No, I don’t mean the dude you knew way back in high school. I’m talkin’ about the director.

So yea, Robert Rodriguez… I used to love the man strictly for his movies until – Did you know the man gets down in the kitchen? Like, really gets down. I’ve never seen a man make tortillas from scratch with that sort of… Swagger…

Flow with me, I’ve got a story:

I own way too many cookbooks. At last count my number was 96. This may sound like a drop in the bucket to some, but owning 96 cookbooks is a big deal for me. It opens 96 books’ worth of possibilities – Something new to try with every turn of the page. 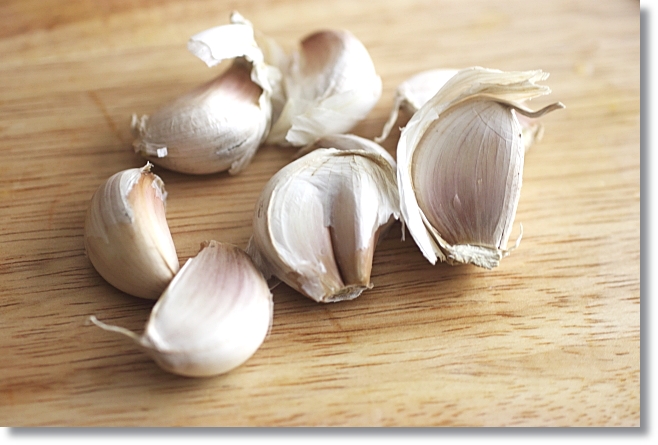 A while back Liv Life posted a delicious recipe from Chevy’s Fresh Mex cookbook.  I ate at Chevy’s several times about 12 years ago with some co-workers. It may have been the margarita(s) in the middle of the day, the conversation, or just breaking bread (um… tortilla) with good people, but I thought the food rocked; hence, the cookbook purchase. I found a recipe I wanted to try which called for achiote paste.

Achiote, much like annatto, a derivative of the achiote trees, is used as flavoring and food coloring in Latin American cooking. I like to call it The Broke Chick’s Saffron. Achiote has a very distinct earthy flavor you can’t substitute, and I couldn’t find it in this book. 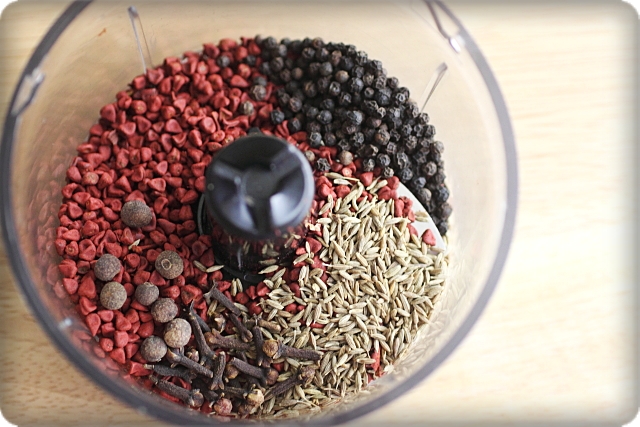 Imagine my surprise to find a video from non-other than Robert Rodriguez.

Side note: Is he bald beneath that bandana? I’m curious…

Puerco Pibil or Cochinita Pibil is a traditional Mexican slow-roasted dish from the Yucatan Peninsula. Preparation involves marinating the meat in citrus and various spices, coloring it with ground achiote seeds and roasting the meat wrapped in banana leaf. 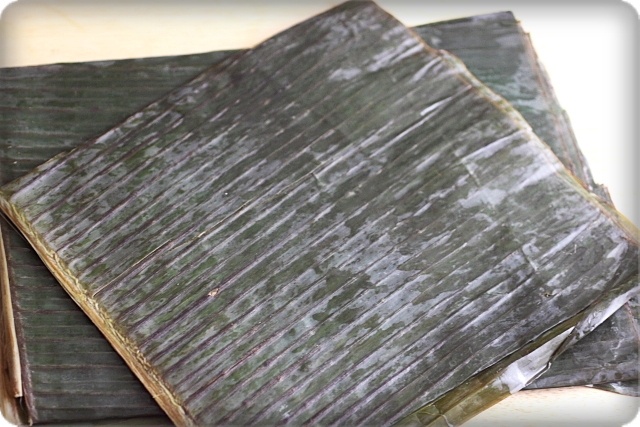 Sounded like a good way to spend a Sunday afternoon…

Turns out, this dude has quite a few 10 minute segments in his DVD extras which range from film to cooking. The Puerco Pibil segment was actually found in the movie “Once Upon A Time in Mexico.” 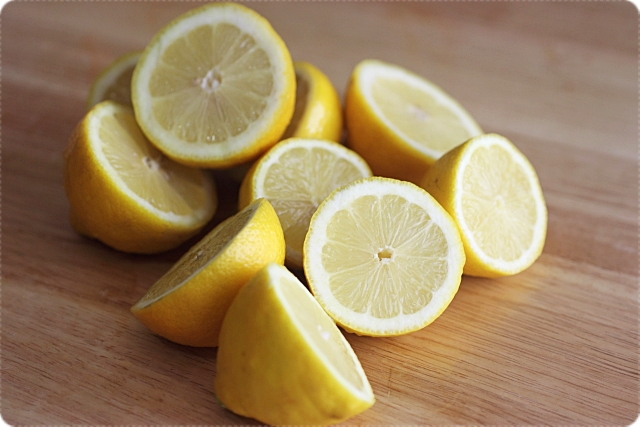 So Hot Ass Johnny Depp’s character orders this dish at every dive restaurant he visits in Mexico. He finds a Puerco Pibil so delicious that when he’s finished eating he shoots the cook to restore balance to the country.

How would that restore balance to the world? Could something taste THAT good? Am I in danger of having someone bust a cap in my ass?

I bought the spices, citrus, a big hunk of pork and got down Robert Rodriguez style…With a bandana and some Mexican swagger. 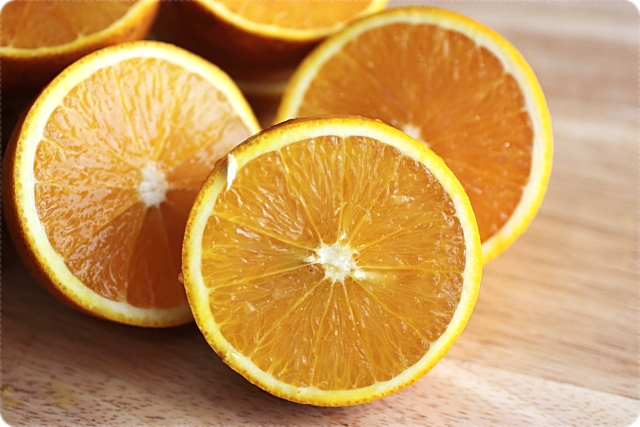 Full disclosure: I had some trouble with the achiote seeds. Those suckers are hard to grind into powder with my tiny food processor. I had to toast and grind the spices several times before I got this: 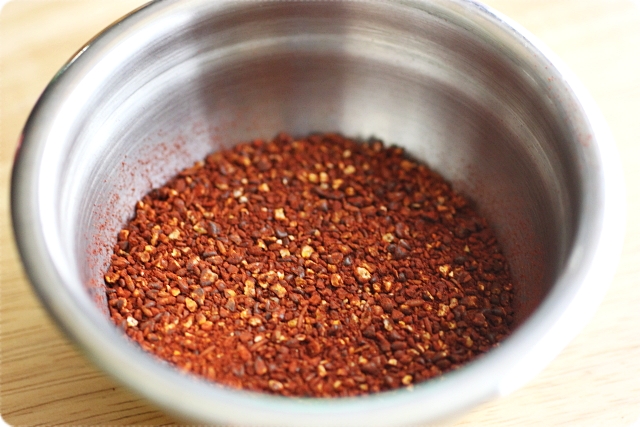 Do yourselves a favor and purchase a spice grinder. Save yourself the 30 minutes. 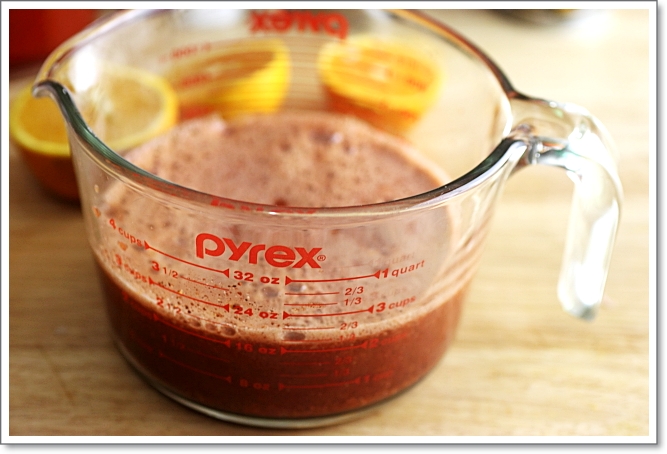 Spice grinding aside, it’s just a matter of: 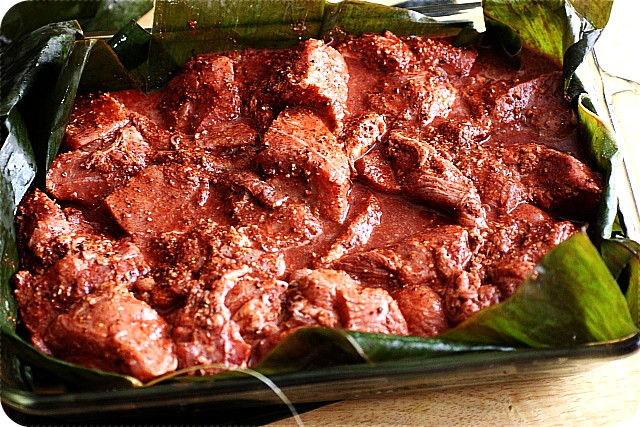 That’s a lot of free time – A lot of stuff to catch up on. Cleaning, laundry, whatever it is ya’ll do on a Sunday afternoon. You can even watch Once upon a time in Mexico. Good flick. Anything with Hot Ass “Sexiest Man Alive” Johnny Depp is a good flick.

Just take my word for it.

Oh, yea – I guess you want to know about the Puerco Pibil, right? It was earthy, succulent, tart, fall off the bone delicious; a complex marriage of flavors. 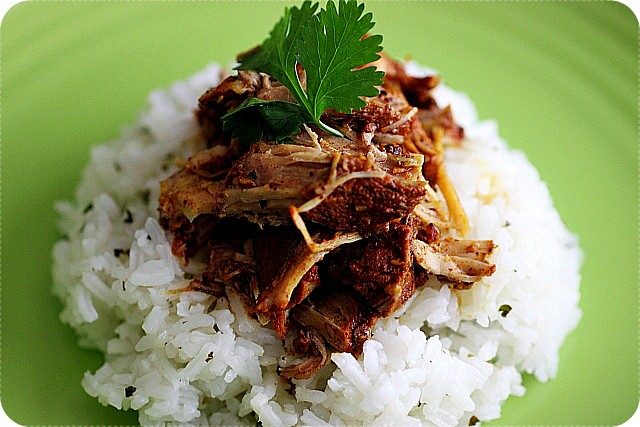 You have to get on this. If only to find out why Robert Rodriguez rocks outside the lens, and what it means to eat something so good you’ll wanna bust a cap on a  cook. 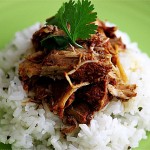 For the ground spices

For the puerco pibil 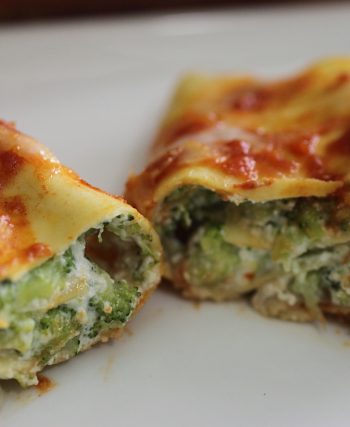 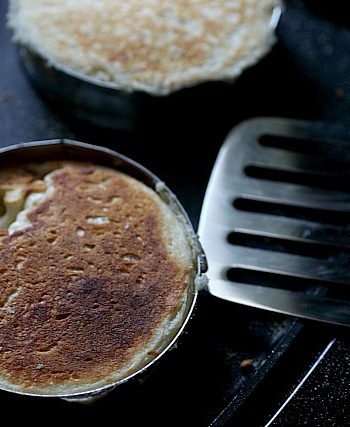