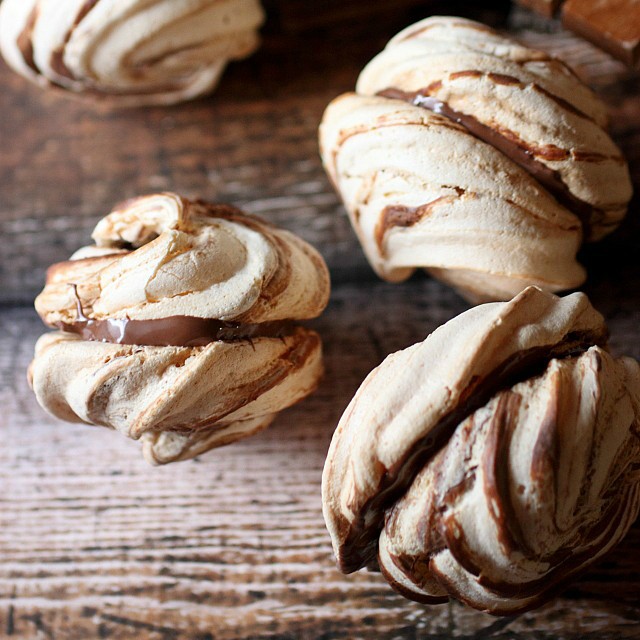 Nutella Meringues… Pillow soft mounds of piped meringue interspersed with swirls of Chocolatey Nutella. Whaaaaat?! Yah… I went there. Over and over again. 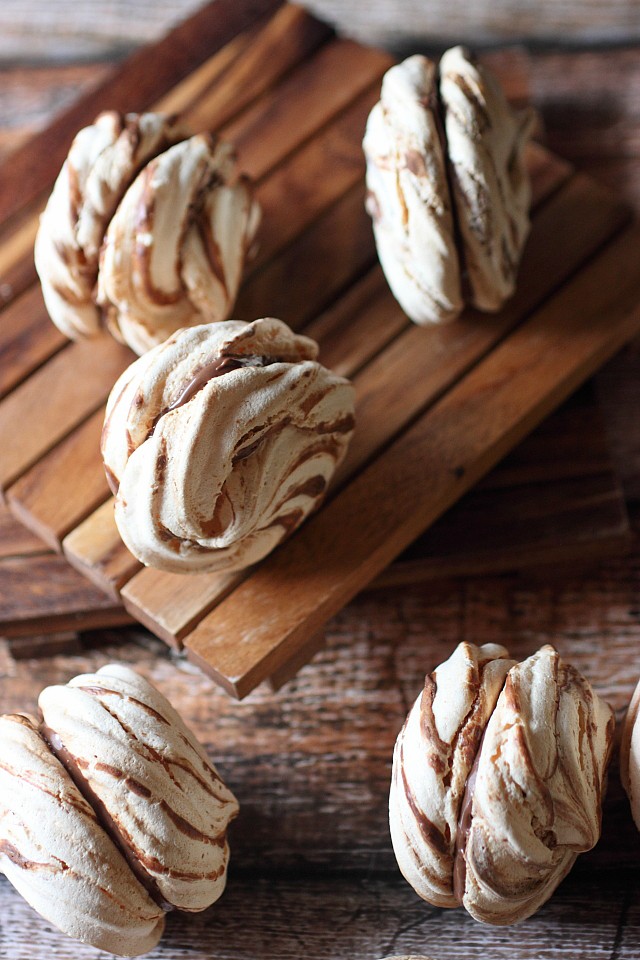 I’ve been a bit obsessed with The Moth lately. Obsessed with stories told. With their bravado. It takes a certain level of cojones to tell your story in front of strangers. And they do so. Some storytellers recount their tales eloquently, others have voices who quiver with nerves, yet there they are…. Telling their story. And lately I’ve been wondering – What’s my story? What will I, in front of a mic tell the world?

About myself? About my life? 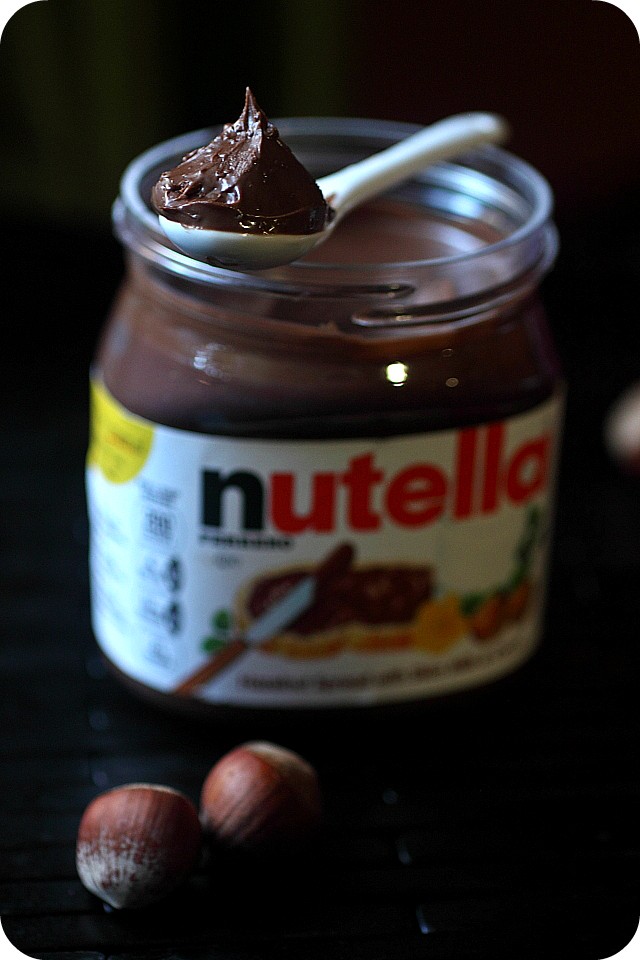 I may be at a crossroads. Unable to move forward or step back. And that halt is kind of playing with my emotions a bit. 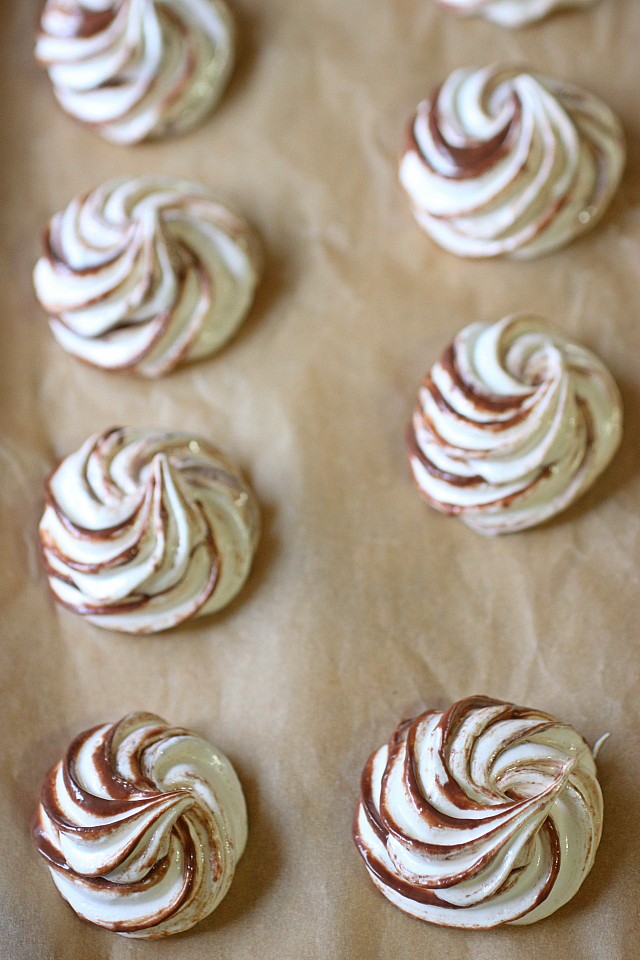 It’s not sadness. Not nostalgia, exactly. I don’t feel like a failure. I’m in this Post New Year’s Pensive State. That’s it. My brain is full of ideas and plans and dreams. Like bursting with them. Bursting with figurative paper scraps of hastily jotted ideas.  You know, in case I forget. 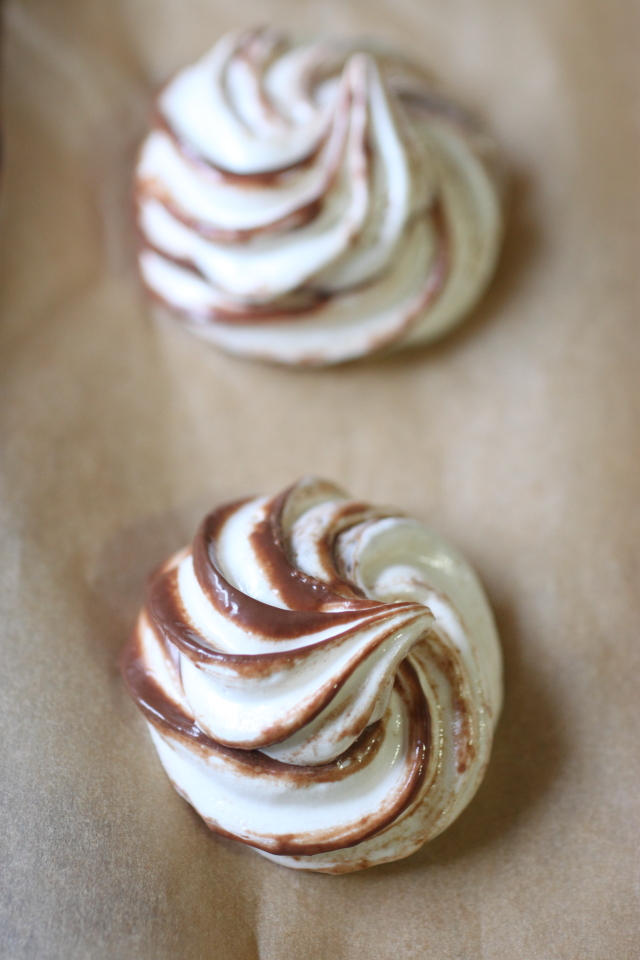 So many ideas. To the point where I feel they’re sort of leaking out of my nose and dripping out of my ears like weeks old wax. I feel a brain dump coming on. Perhaps a vision board? Gotta check my Mod Podge and brush supply. 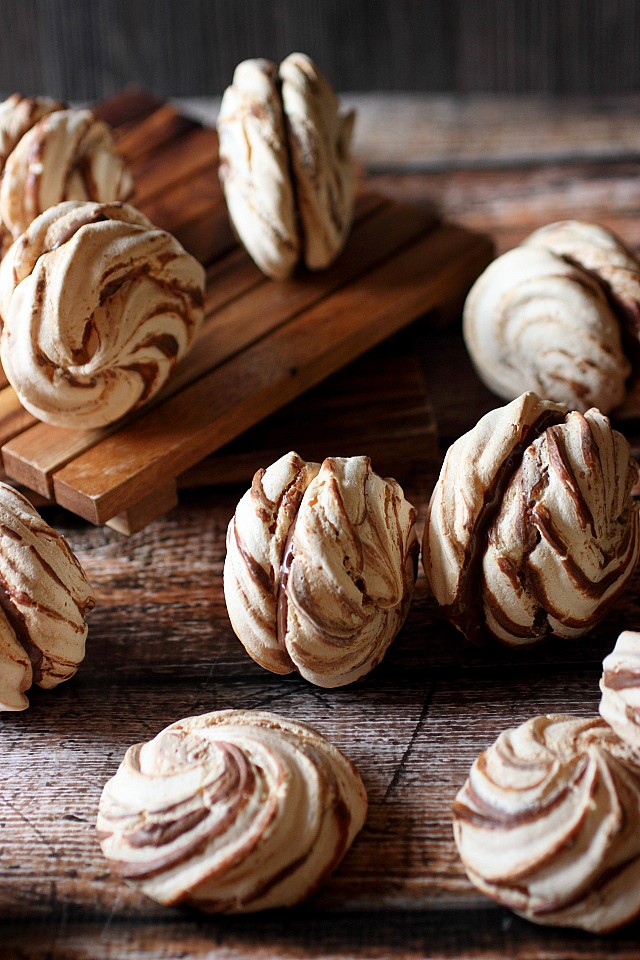 While I roll in this Pensive State, may I interest you in some Nutella Meringues?

A couple of weeks ago, as part of my pre-New Year’s cleansing ritual – I was cleaning out my fridge and waaaaaaaaaaaaaay in the back I found a jar of egg whites, long forgotten. God knows how long they’ve been there. 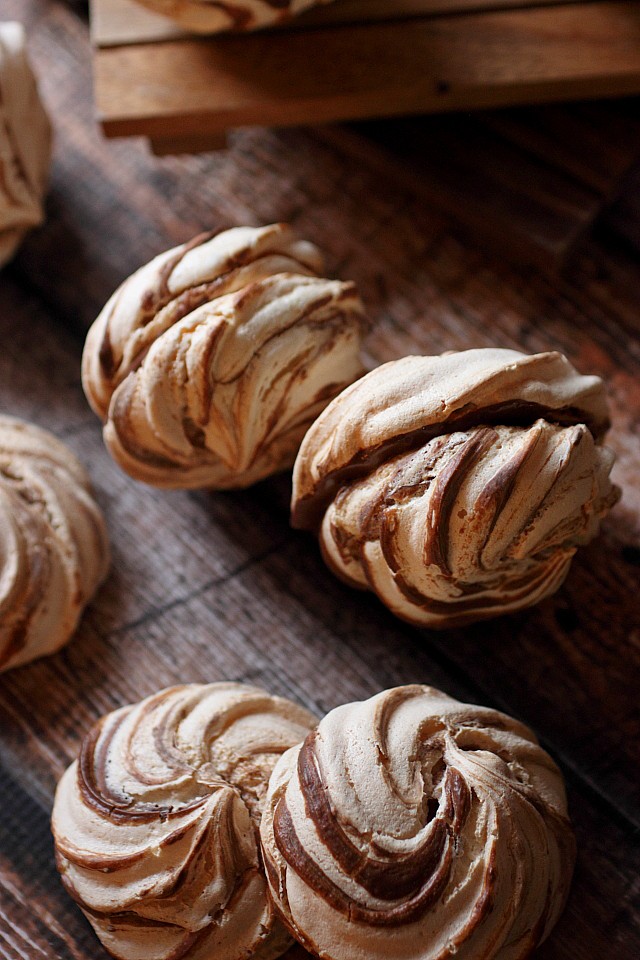 I took a sniff. Egg whites were still good. And right next to that long forgotten jar of egg whites was an equally long forgotten half jar of Nutella. Why anyone would forget a jar of Nutella escapes me. But there it was, waiting. So I decided to make meringues. Meringues are such a simple and tasty cookie to make.  You whip the egg whites with sugar to stiff peaks, pipe ‘em on a baking sheet and that is that. 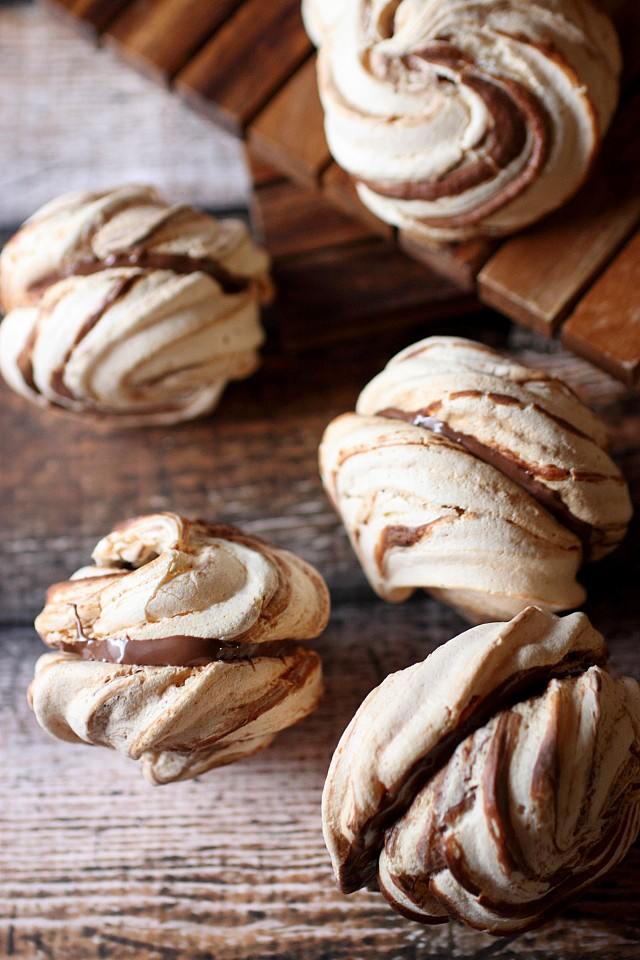 I decided to flavor these egg white meringue with vanilla bean paste. If you look closely you can see flecks of vanilla, though I suppose you’re distracted by those swirls of Nutella. Yah, that’s pure melted Nutella. I spread, well… It was more like I painted Nutella inside a pastry bag with a brush. Then I filled the same pastry bag with that pillowy vanilla flecked meringue and happily piped it on parchment paper lined cookie sheets. 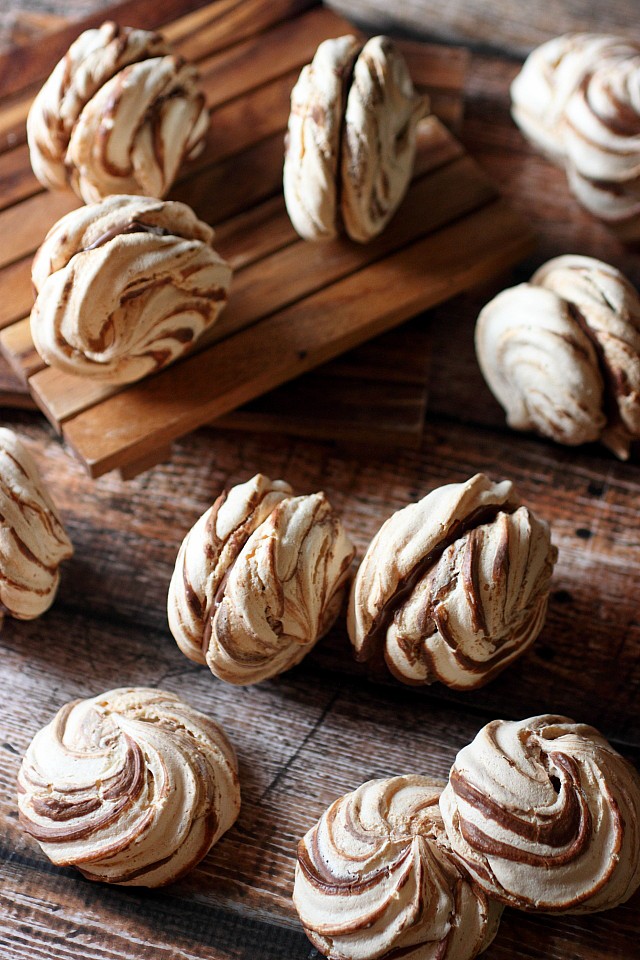 They’re baked and once they’re removed from the oven and do their cooling thing, I well… I sandwiched a few with Nutella. It’s the right thing to do. Nutella should never go to waste. At least that’s what my mama tells me. I listen to my mama. 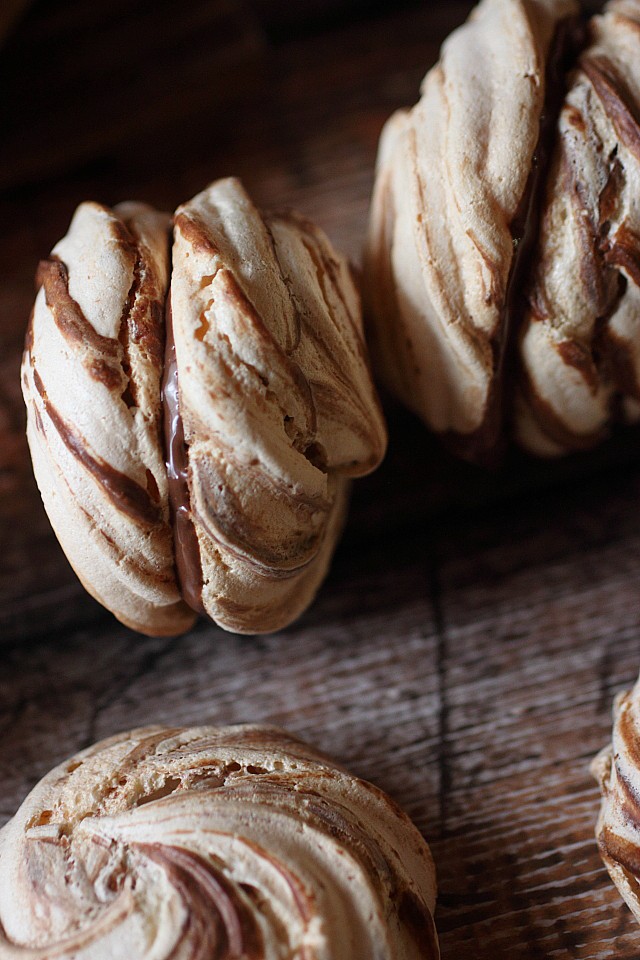 These Nutella Meringues are… I won’t even bother with a slew of adjectives. Meringues taste like pillows of sugar, yo. And Nutella is… It’s Nutella. It’s the hazelnut and chocolate spread from the gods. Or the devil. It’s all about perspective. What I will tell you is this… You’ll need an intervention from eating so many. 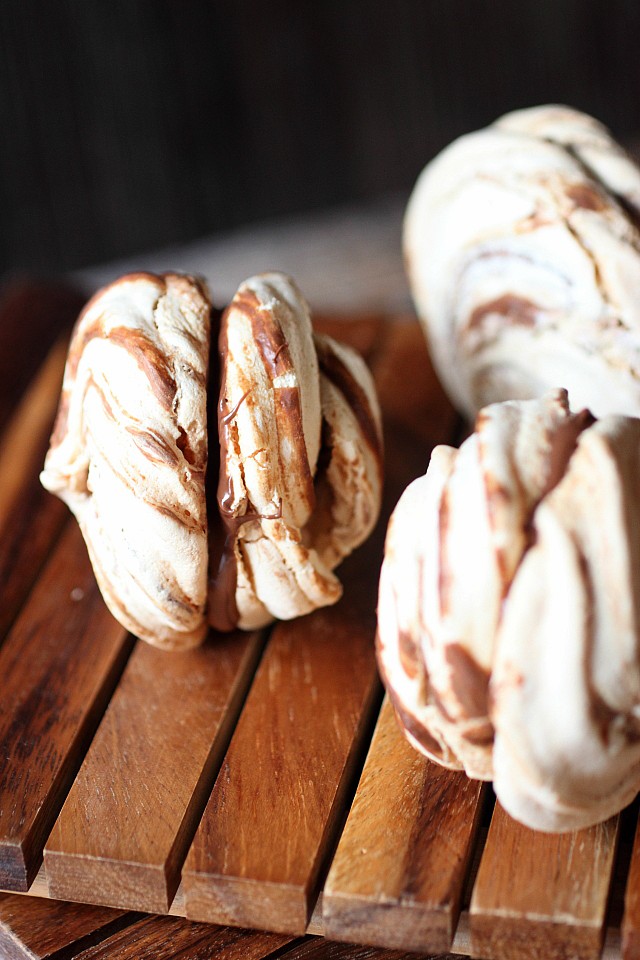 I’ll leave these right here and go back to my Post New Year’s Pensive State. I have loads to sort out.

‘Cause nothing rhymes with Nutella. 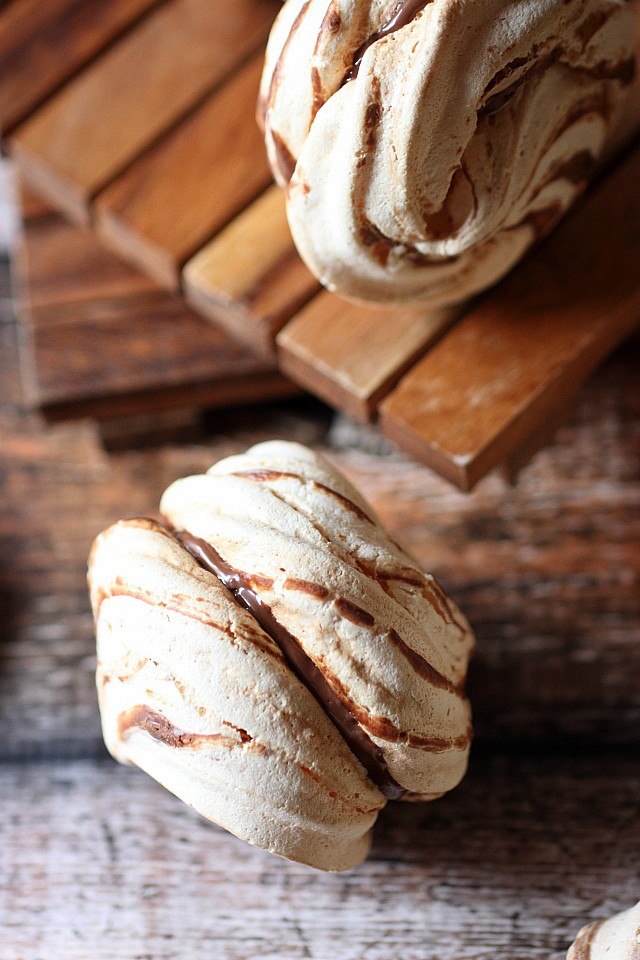 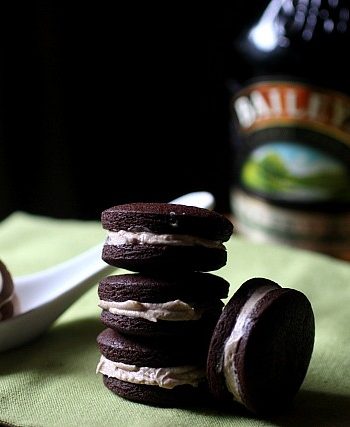 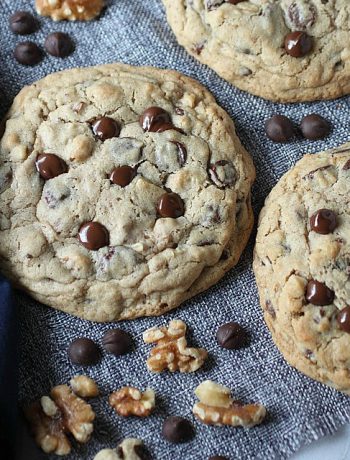 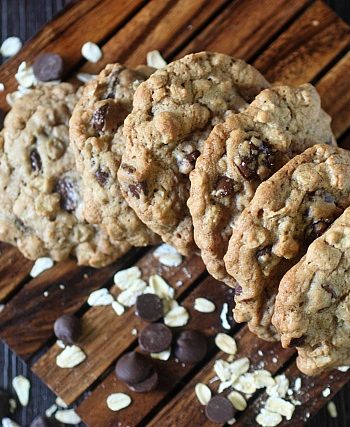