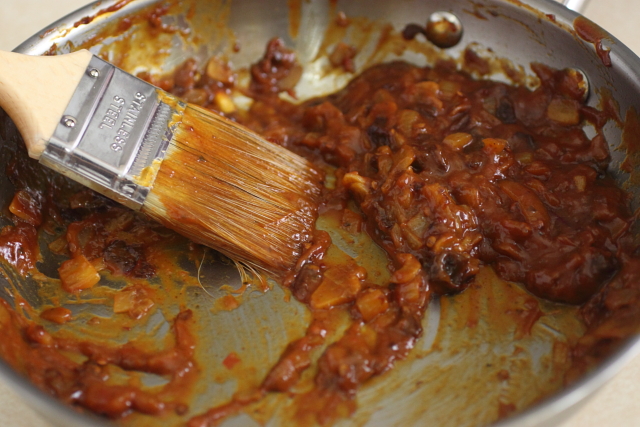 I was a hardcore basketball fan; A fan of a certain NY basketball team called The Knicks. You’ve heard of them, right?

A majority of my teenage years were spent watching basketball. In fact, I dated my share of teenage basketball players; ones that never quite made it to the NBA – Or past the neighborhood basketball courts. 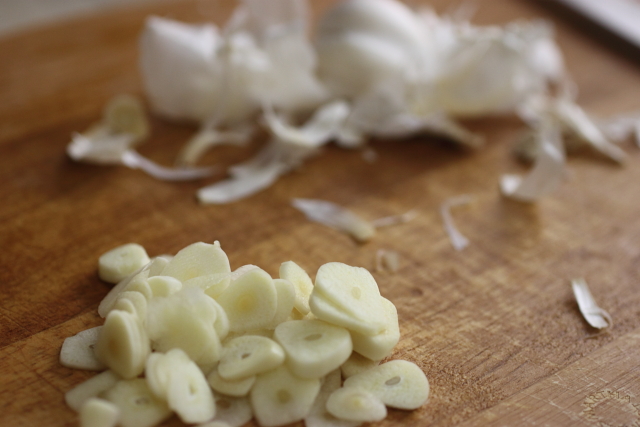 I watched practically every single game, cheering for my team until a certain 1994 championship game. If you’re from NY, you remember this travesty. My Knicks, the team who hadn’t won a championship game since 1970 finally had a shot. I believed they were going to win. There was a video and everything. I along with every New Yorker was going witness history. 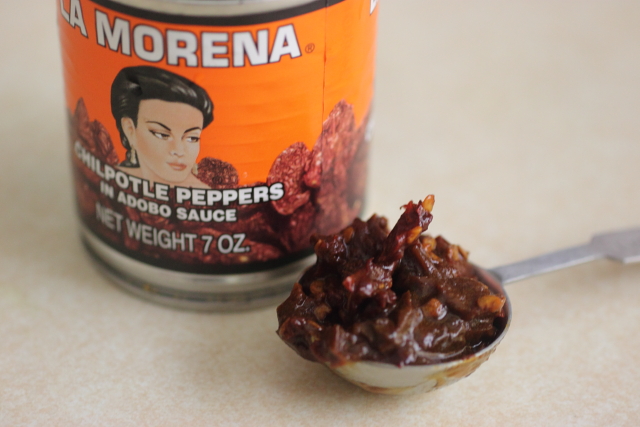 History, my a** – What I witnessed should have been labeled a crime. During the 7th and final game, they blew it. My favorite player, who I had the maddest crush on; one who’d make 3-point shots in his sleep – And I refuse to mention by name…

He choked shot after shot, deeming himself as scoreless as Patrick Ewing (1 point) against the Pacers that same year. Divine intervention couldn’t help them. 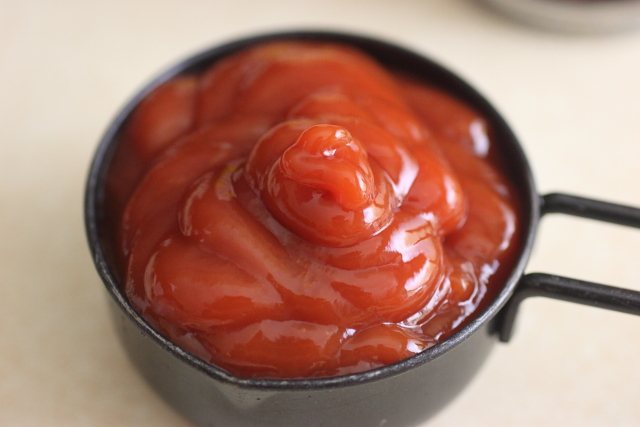 I was so disappointed, so hurt, I never watched basketball again. I didn’t see them make it to the championship and lose again in 1999. I was done… As a matter of fact, I believe I subconsciously married a dude who doesn’t watch sports because of my long standing grudge against this team. 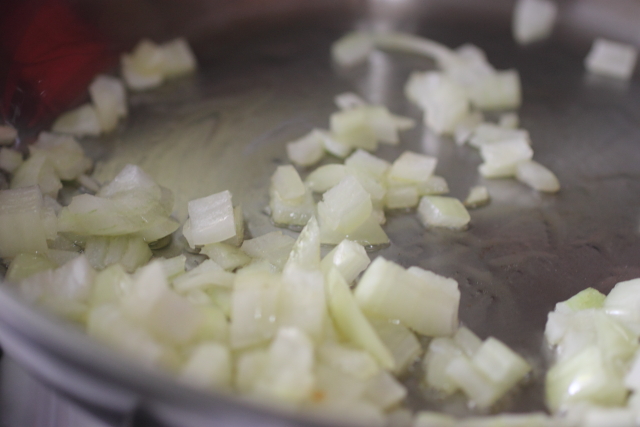 Through the years I’d hear snippets of how The Knicks were doing. I was still angry, but hoped they’d get their s*** together and once again becomes the team I admired in my youth. 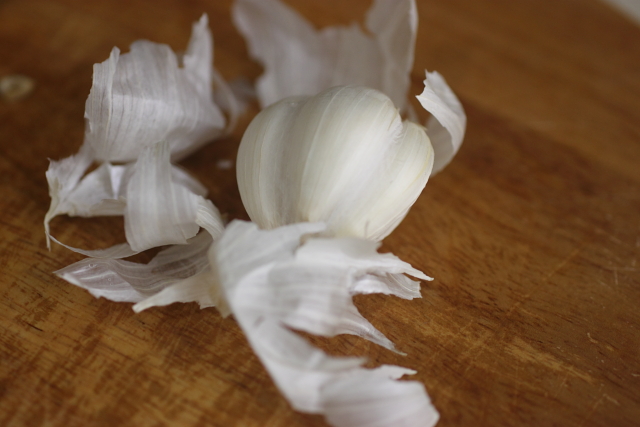 I’m older now, and it seems my heart has thawed some. The truth is this team is slowly building up to something we New Yorkers remember. No, they do not win every game. Yes, at times we question their consistency, but the heart is there.

They clearly have the heart of a winning team; a team to be finally proud of.

So here’s to you, New York Knicks. A dish I refused many times because it pissed me off didn’t work, and constantly disappointed; but slowly thawed my heart and made its way back into my good graces. 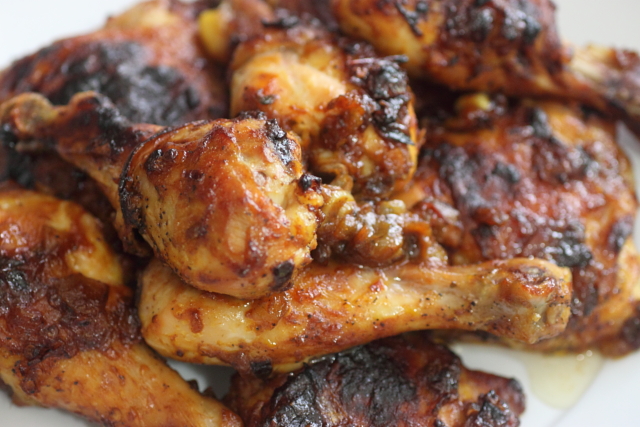 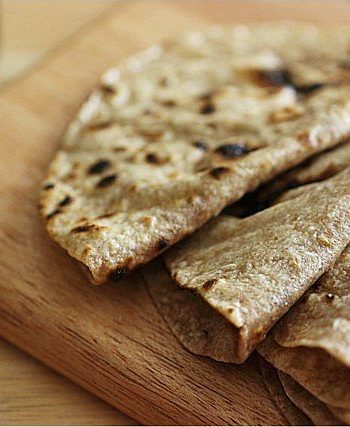 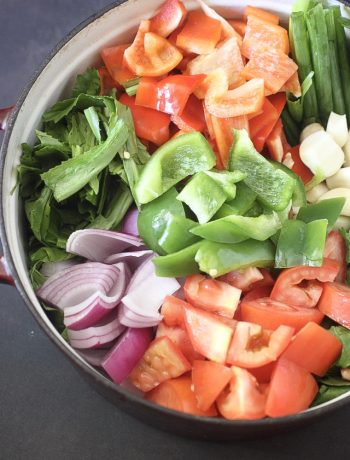 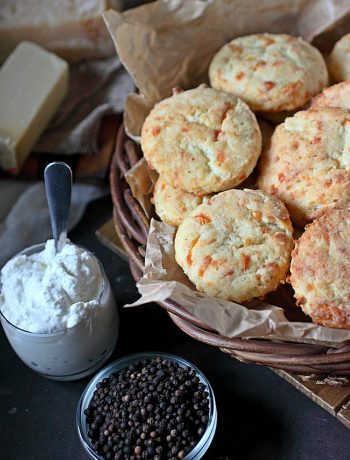