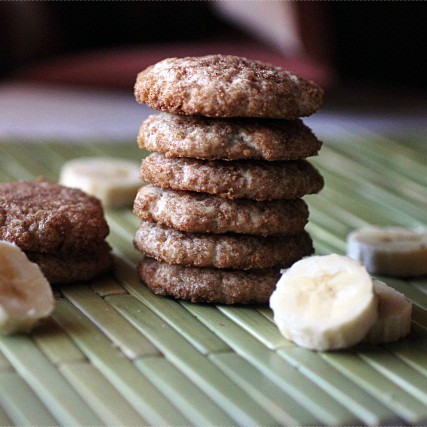 Banana bread and snickerdoodles join forces in these Banana Bread Snickerdoodles! Crunchy spiced sugar coating gives way to a cake-like cookie bursting with banana flavor! Once you try one, you can’t stop! 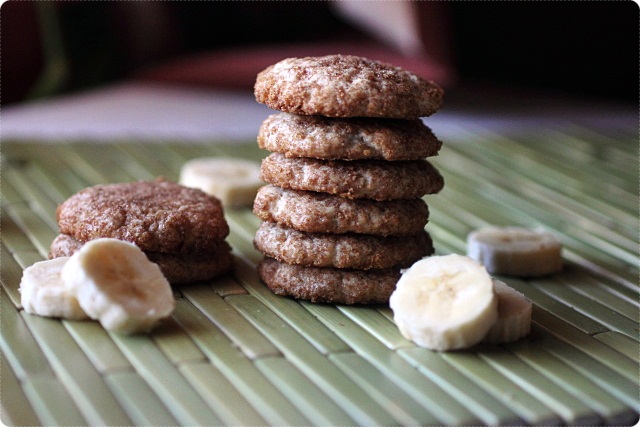 I’m going to take you back, back to High school.

Was High School awkward for you? It was for me. I mean real awkward.

Were you the chubby kid?

Or the skinny kid whom everyone referred to as the broom stick, or Olive Oyl?

Were you the smelly kid, or the ugly duckling?

Were you the shy kid?

Those were the outcasts of my day. Kids whose exterior either didn’t merit a second look or were the object of much ridicule, private and public. The kids you took a look at, but usually saw through. 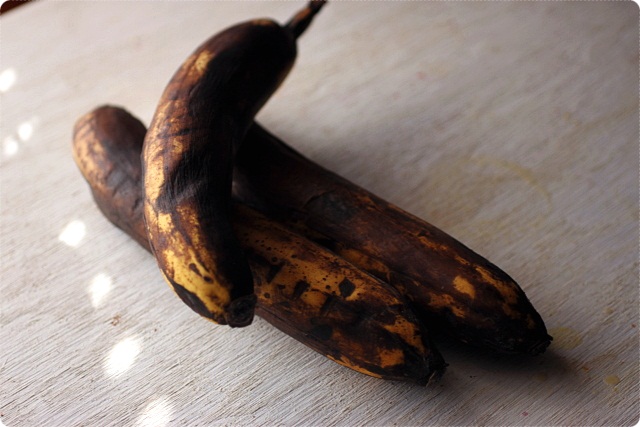 These were kids whom no one really gravitated towards. You often saw them alone, or with a group of other outcasts. No one ever got past the surface, ever thought to wonder if beyond their exterior lay a wonderful human being. Someone whose insides were, indeed, beautiful… 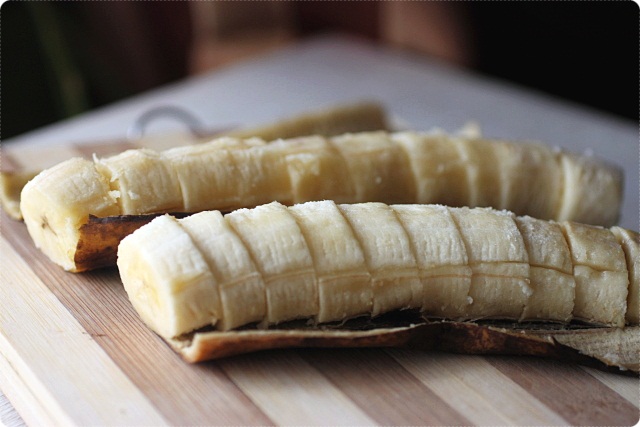 We went through our four years and probably gave no thought to their personal plight. We had problems of our own… We had hairspray and the latest sneakers to covet. We had MTV and BET… We were dancing, and making out in school corridors. We were discovering our bodies and the bodies of um… Others (not me mom, totally wasn’t doing any of that). We were too busy recording songs off the radio to give others much thought.

It was beyond our realm of thinking… 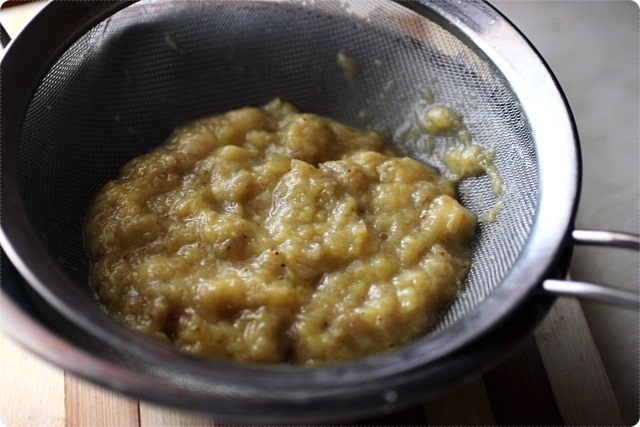 Once High School was over we went our separate ways – And while we made lives for ourselves, left marks in our respective worlds, the outcasts made radical transformations. 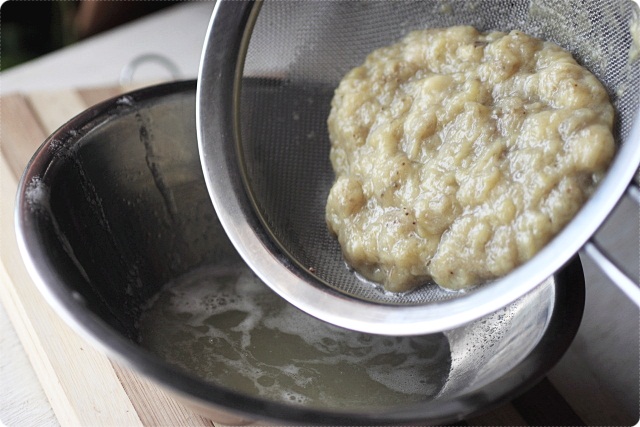 You see these kids, now grownups, and you can’t help but double-take. How did “so and so” end up like THAT? 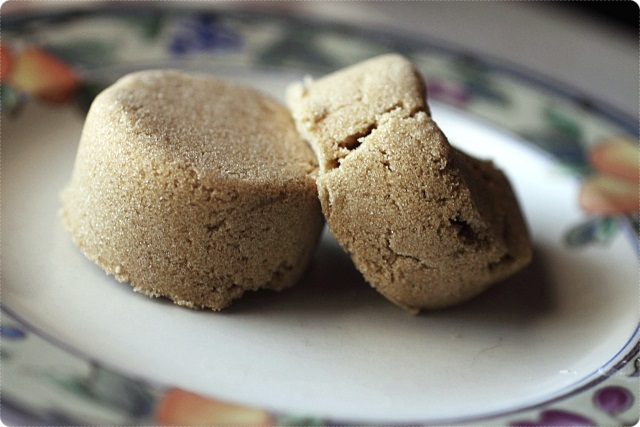 Well, this is how I feel about these banana bread snickerdoodles. I had three very very ripe, fugly bananas rotting on my counter. I could have thrown them away without a second look – But I decided to open them up, check out the inside situation. I found they were perfectly fine, beautiful in fact. They were whole, nary a bruise…

So what did I do? 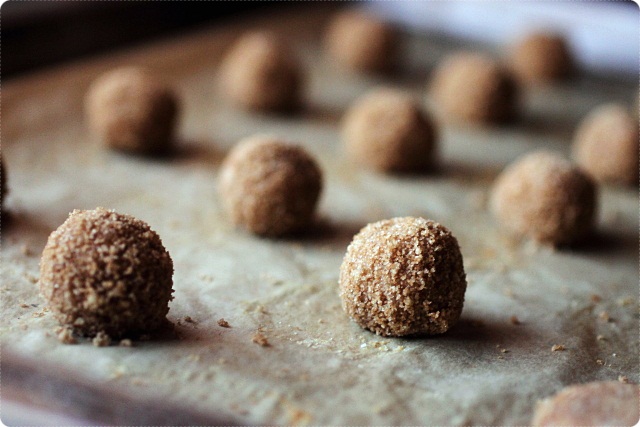 I put forth some effort… Gave these bananas some attention, some love… With some flour, brown sugar and spices I turned these fugly forgotten “not worth a second look” bananas into something amazing; worthy of a double-take.

A “HOT DAMN – You look good, so must taste good” double-take.

I gave them a makeover worthy of a Ricki Lake episode, and made them taste like tiny little crunchy banana breads. 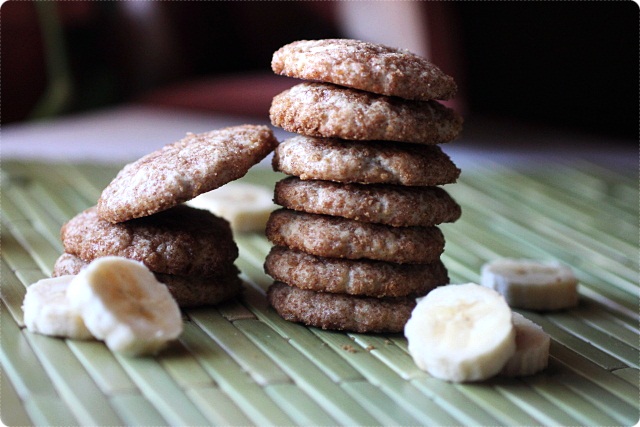 Life’s too short… You miss out when you whip out your judgy stick, wasting time beating on the superficial. It’s meaningless. I learned early not to judge people or things by their exterior – And to this day I’m glad I did – Because I would have missed out on some real good s***… 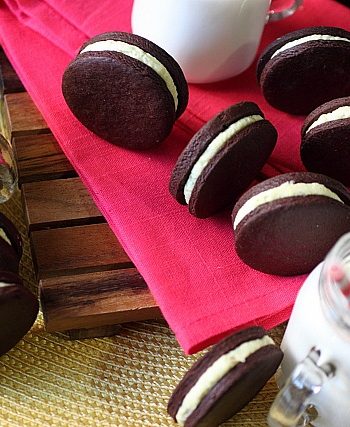 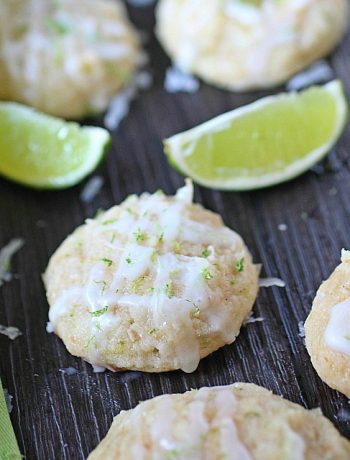 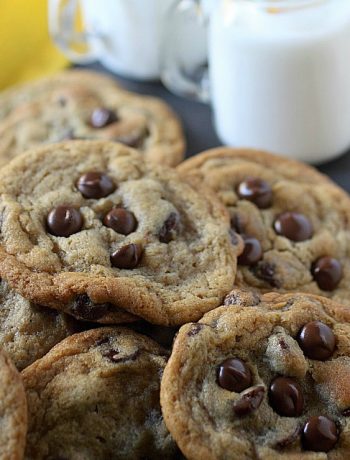