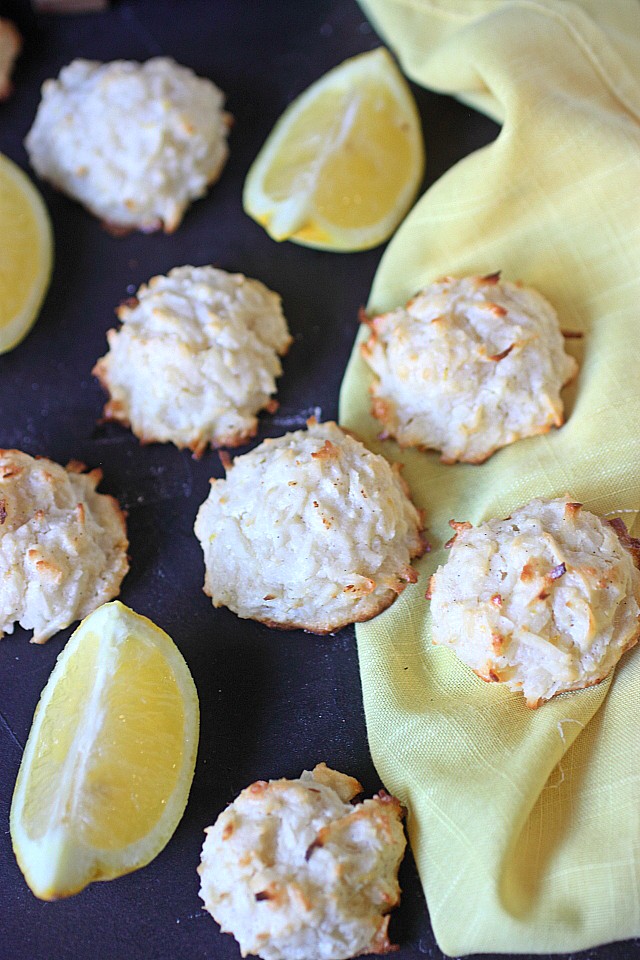 Tart Lemon and vanilla bean are folded into these puckery bright Lemon Coconut Macaroons! I dare you to stop at just one! 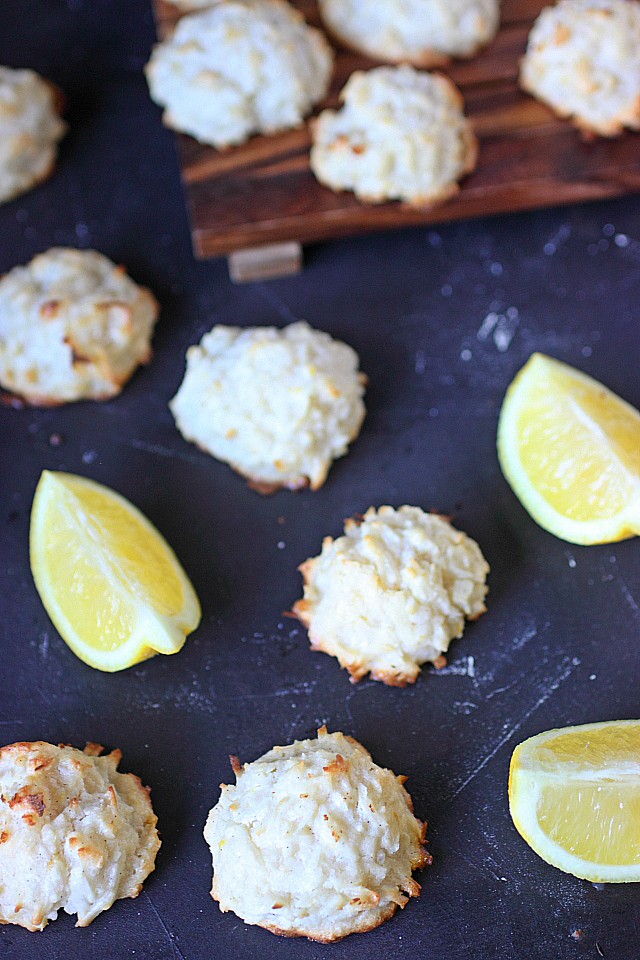 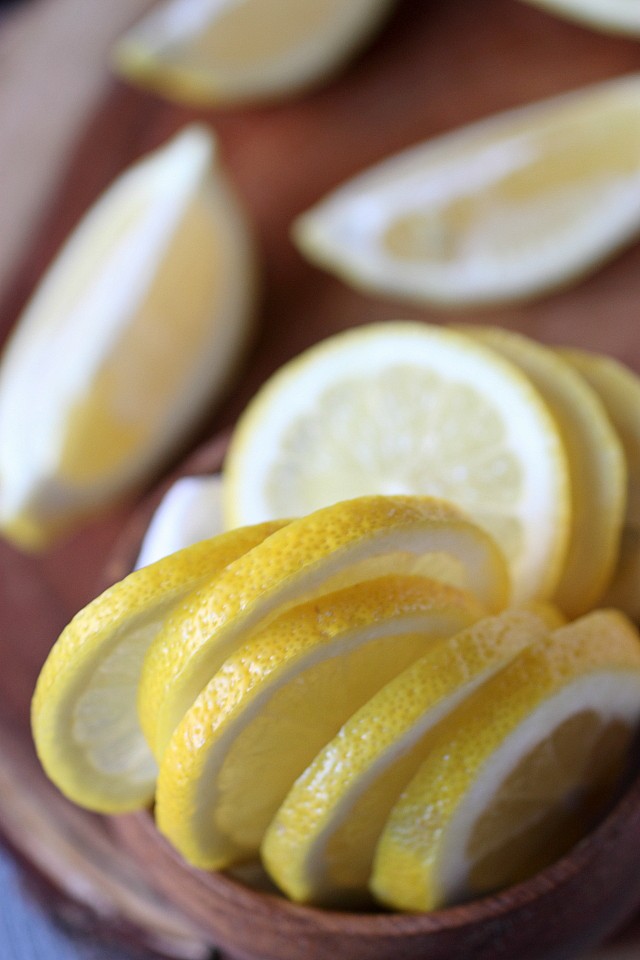 I have been staring at this page for the last four days, wrote the recipe, and added some pictures from… I dunno… Sometime last year. I’ve been on another baking hiatus. I want to say it’s been a ‘self care’ hiatus situation. I’d be lying. Other than go to work – Because I need a paycheck – I haven’t felt motivated to do much else. 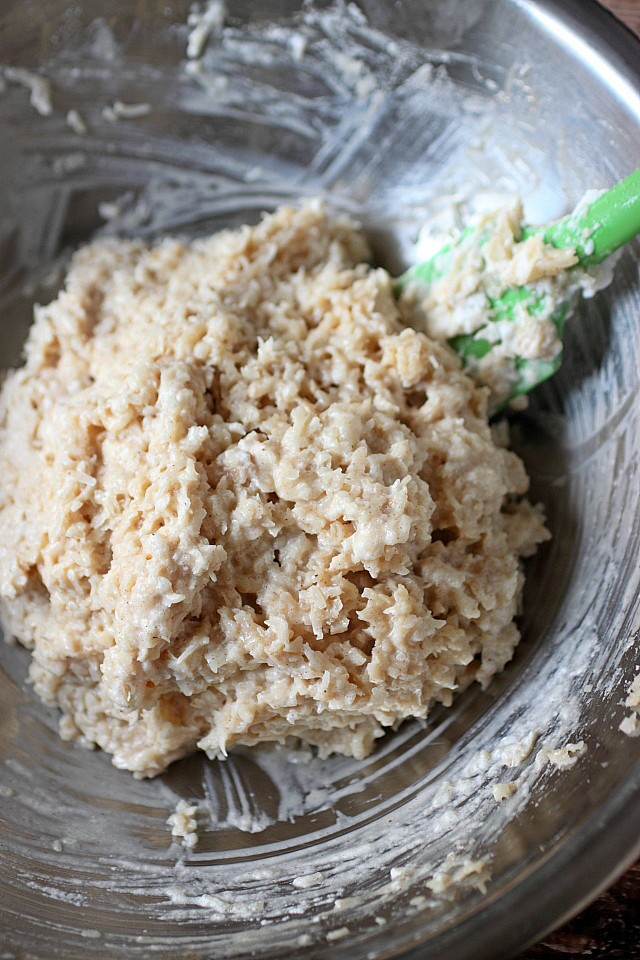 I’ve been on autopilot, going through the motions of waking up, taking a shower, getting dressed. I drop my daughter off at school, work, come home. I cook.  Sleep. Barely sleep. And each day bleeds into the next. Last week I felt motivated enough to go through the 12-hour ordeal of making croissants. Then my oven decided to be a jerk and burned half of them. Half.
Croissants, yo. 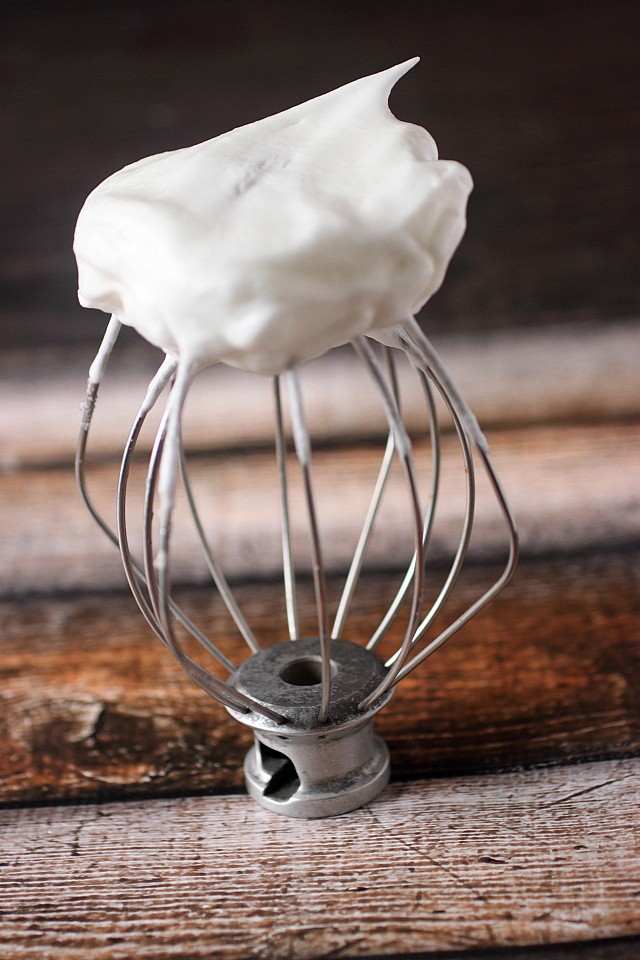 Do you know how much delicious butter was sacrificed that night?!
A lot.
It’s still too hard to talk about.

Now flow with me, let’s talk about these Lemon Coconut Macaroons.

These pictures are crappy, I know. And if I’m being honest, I was phoning it in with these macaroons. I mean, they’re delicious. They are. Creatively though, didn’t take much. I took a basic macaroon recipe and added lemon and vanilla bean paste.
OK, I take it back – These macaroons are amazing.

Doesn’t take a lot of strenuous work or brain power to make them. You probably have everything in your pantry right now, and you can totally make them if you’re on autopilot. Like me.

And let me tell you – Those flecks are everything.
Scooped onto a baking sheet and in the oven less than thirty minutes.
Simple. 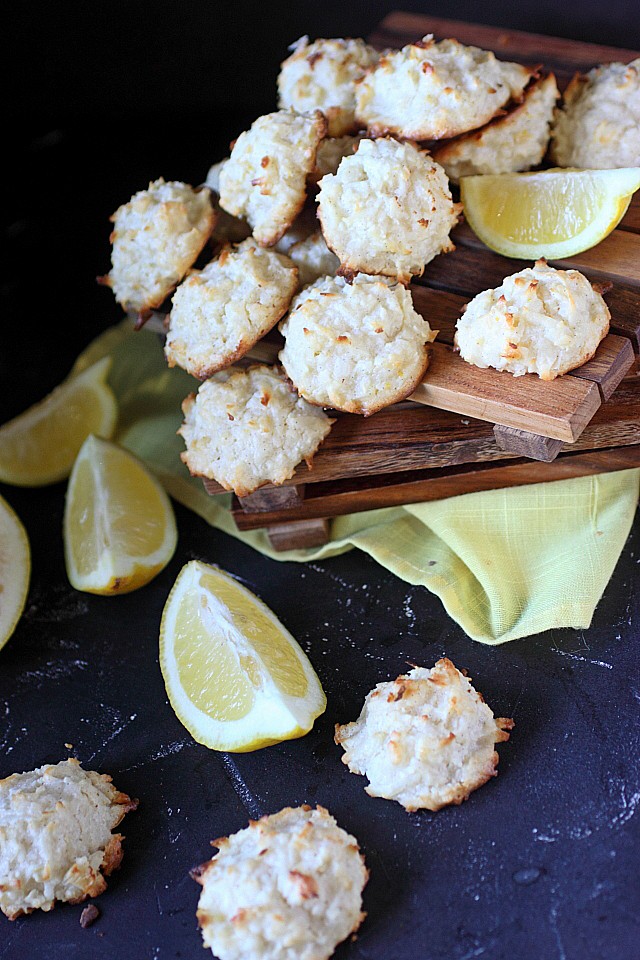 Make them for ya’ ladies when they come over for gossip or tea. Or whatever it is y’all do these days. Tupperware party?
Book club?
Just make a batch.

You won’t be disappointed. 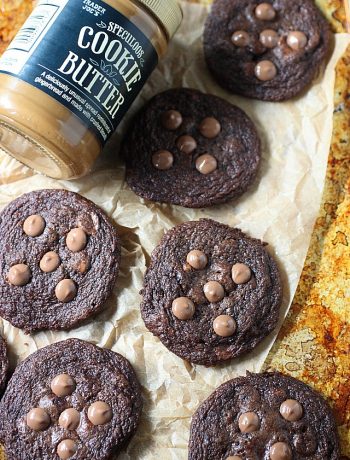 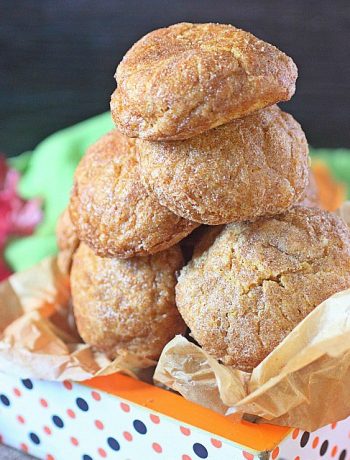