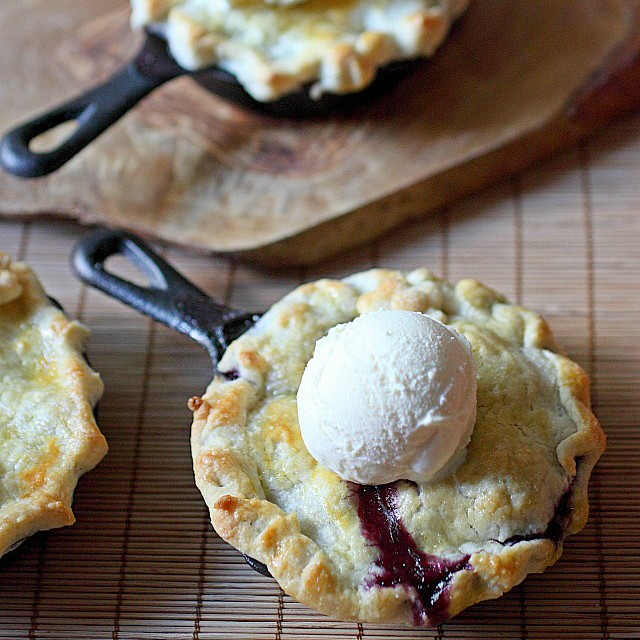 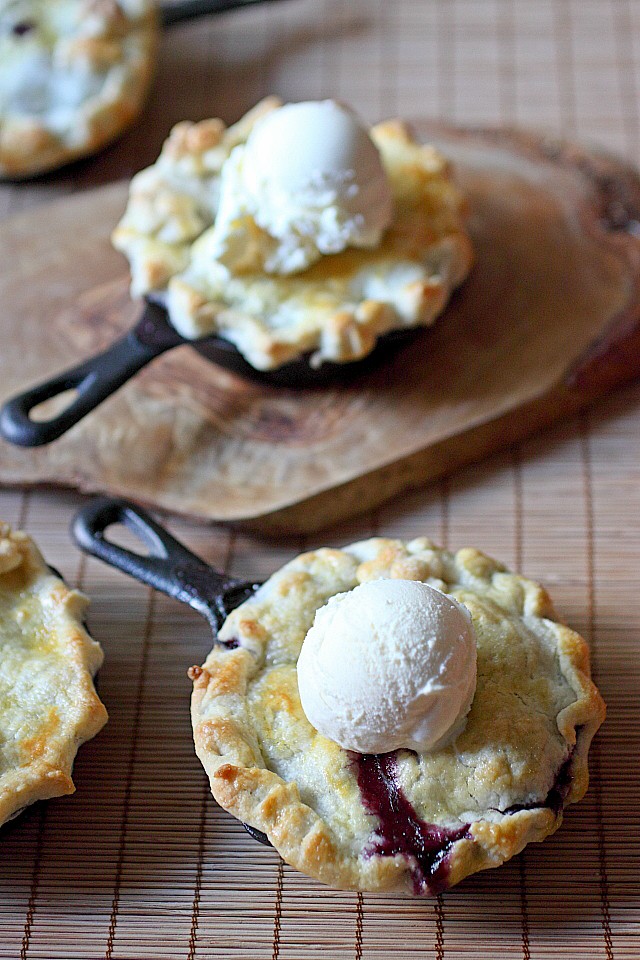 Can a sista’ vent for a second? The shaming. It has to stop. Real talk. We have to do better folks.

Shaming. It is built into this new millennial culture, making us twist simple mistakes into punishable, petition signing offenses. 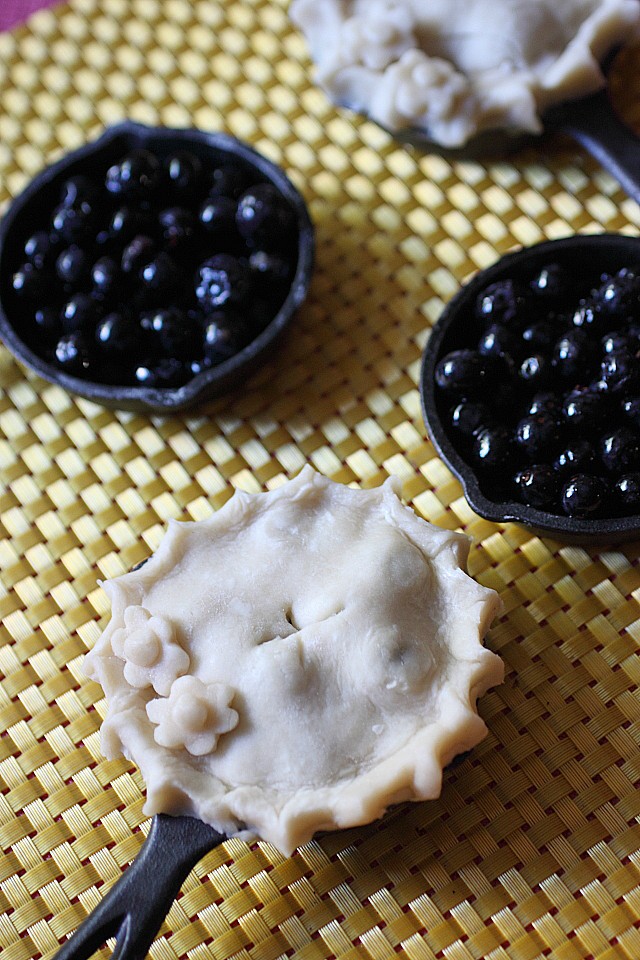 Moms shaming moms. I’d never thought I’d see the day. You can no longer leave your kid alone for five minutes, because universe forbid said kid bangs his head on a wall and needs 3 stitches to sew him back together. Sanctimommies are calling CPS while wagging their finger, demanding – ‘Where the hell were you?! What do you MEAN you needed to pee?! Pee?! You’re supposed to HOLD it till your bundle of joy is asleep or wear a damn diaper!!!’ 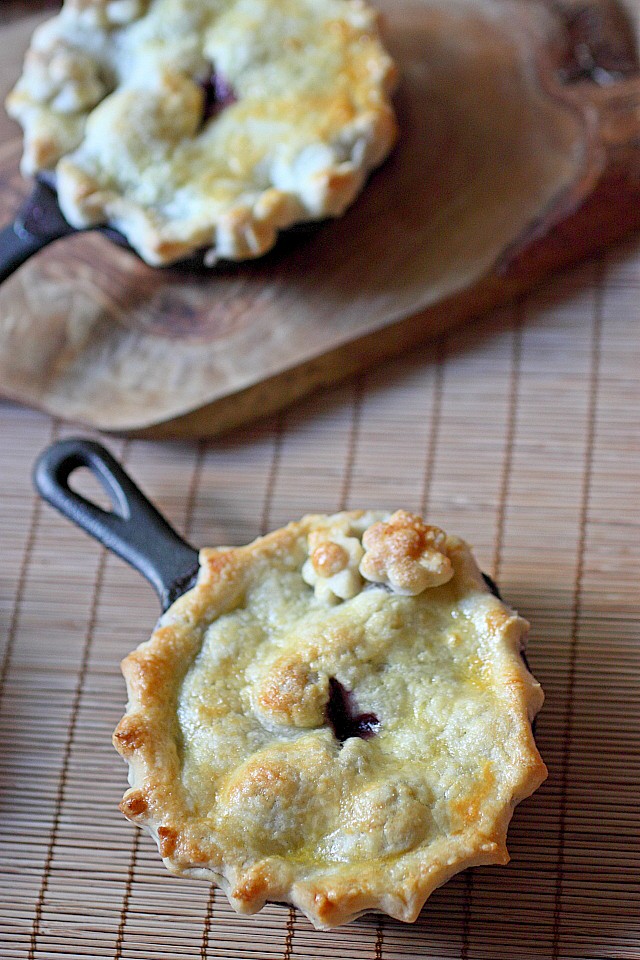 Managers shaming employees publicly, relentlessly and often until morale is so low it’s a hardship to get out of bed in the mornings. 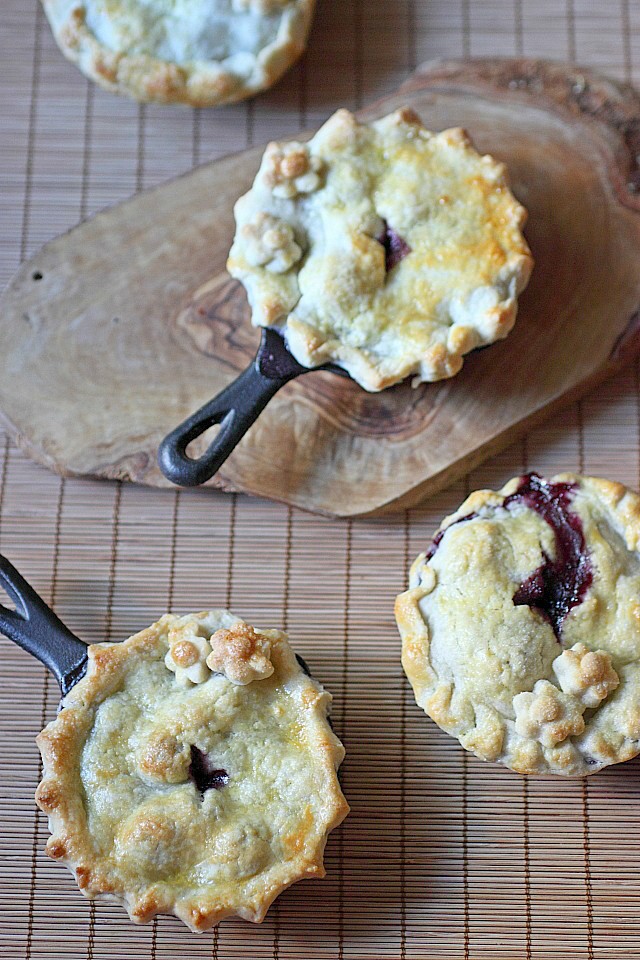 Partners publicly shaming each other over the simplest things. And god forbid you fail to show contrition. Every mistake from the beginning of time is laid out in front of you to prove – You aren’t perfect – This isn’t the first time!

Whatever happened to it takes a village? What the hell happened to teamwork? Partnerships? It’s like the phrase let’s work together has been replaced by the word selfie. Remember the Lego’s Movie? Everything IS cool with when you’re part of a team. We’re no longer a team. We need to find our teams. 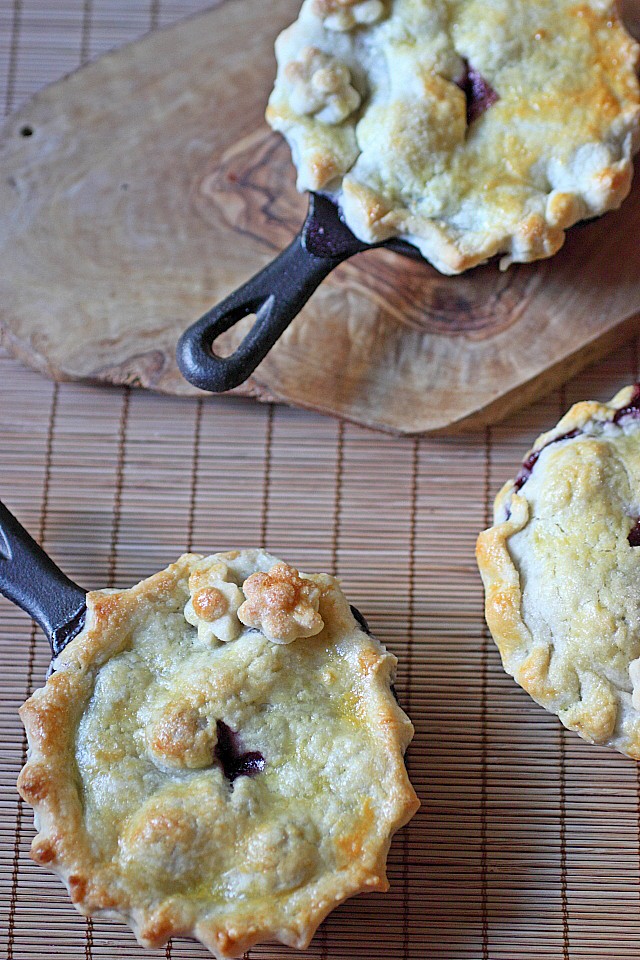 Sigh… This is leaving a bad taste in my mouth.

Flow with me. We’re going to talk about these mini pies and sweeten our load a lil’ bit.

These pies are baked in itty bitty cast iron skillets, because body shaming is a real thing and I was recently body shamed. The star is the homemade pie crust. Flaky, buttery, magical. There is loads of butter in this crust. 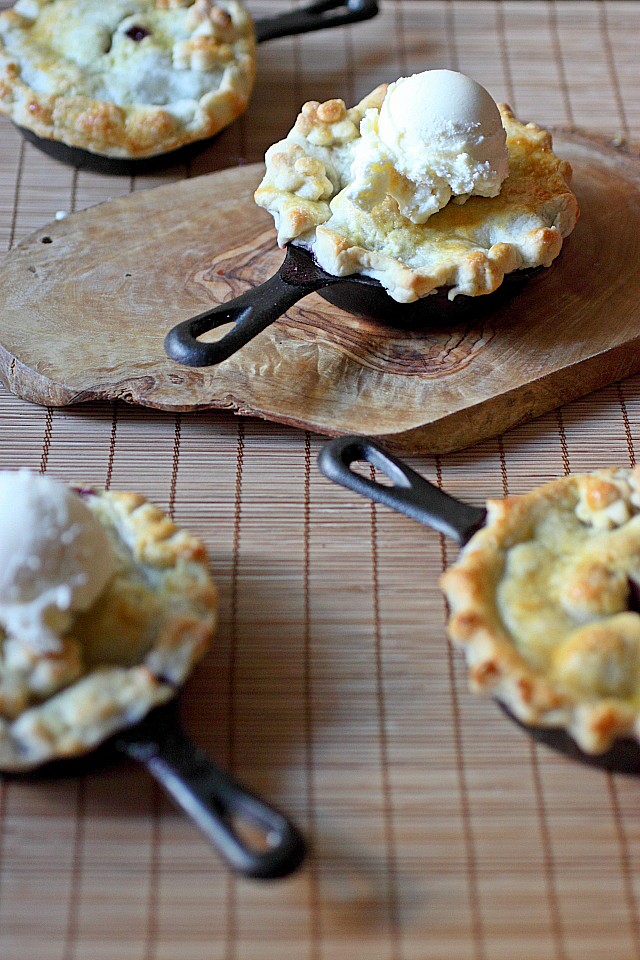 I respect butter enough to use at least two sticks in my baked goods. This crust? Two sticks of unsalted buttery goodness. And the fruit? Simple. Blueberries, a hint of lemon zest and vanilla bean macerated with strawberries. But we’re not using the strawberries in the pie. Strawberries macerate much better than blueberries. They break down and what’s left is a gorgeous strawberry syrup. And that’s what we’re using. The syrup. These mini pies baked till bubbly, golden perfection and topped with a giant scoop of vanilla ice cream.

Seriously, folks. We have to do better. 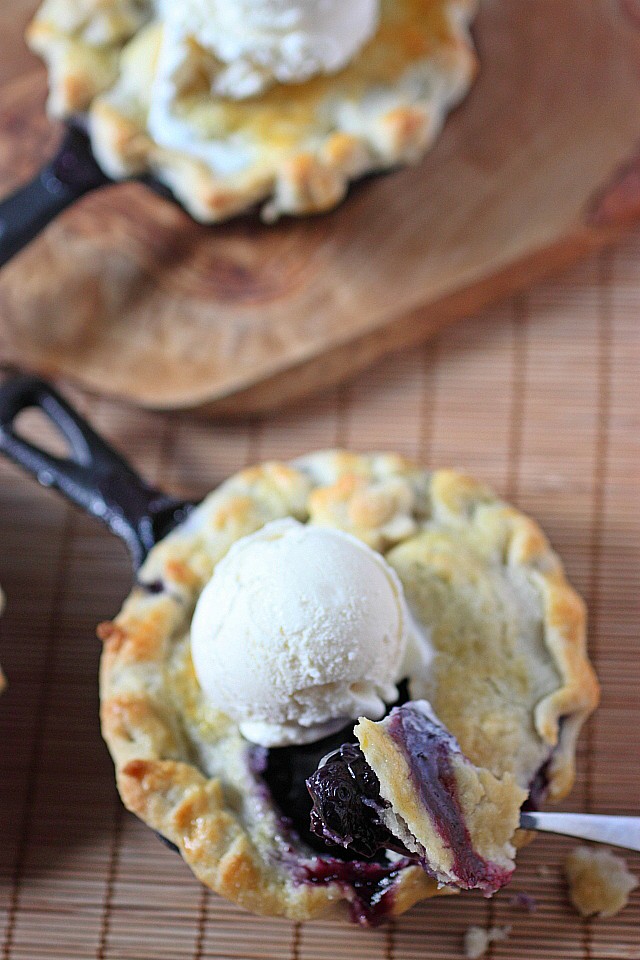 For the pie crust

For the mini pies 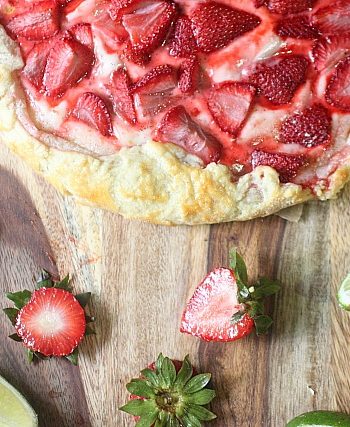 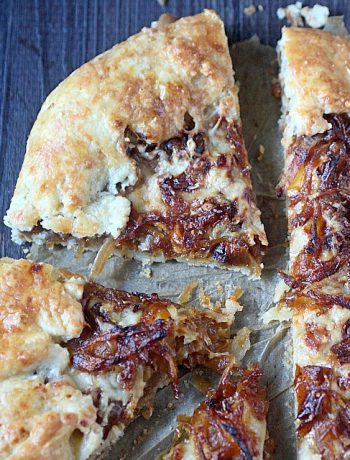